There are some interesting news coming from the small screen. Television celebs and shows are keeping their fans engaged with the latest happenings. Here’s a look at what is making headlines.

Nehha Pendse has replaced Saumya Tandon as Anita Bhabhi aka Gori Mem in Bhabiji Ghar Par Hai. The actress recently began shooting for the show and received a warm welcome from the cast and crew. Producers Sanjay and Binaiferr Kohli welcomed the actress with a cake. The actress looked pretty in a red saree and was clicked sharing the cake with her cast and crew, which included Shubhangi Atre, Aasif Shaikh and Rohitshav Gour, among others.

Aishwarya Sakhuja on not being part of Saas Bina Sasural 2 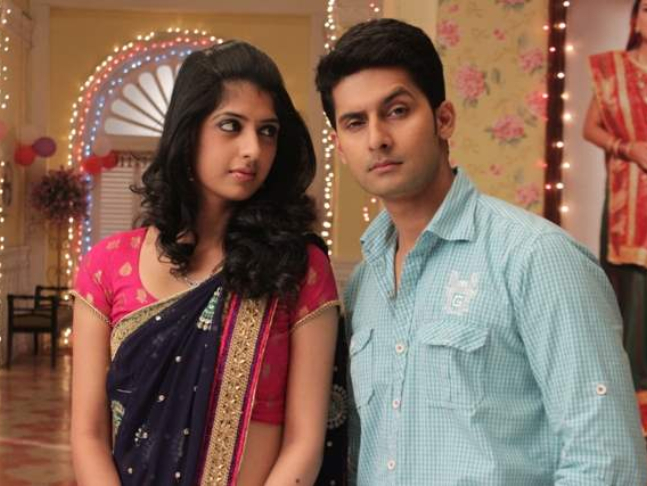 Aishwarya Sakhuja who played the lead role of Toasty in the first season of Saas Bina Sasural is happy that there is a second season coming up but reveals why she declined the offer of reprising her role. Talking to a daily she said, “I owe a lot in my life to the character Toasty and the makers were planning a second season soon after the first season got over. The entire cast was waiting for the second season to start but that never happened. Now after almost eight years, the second season will be back with a fresh new cast. I am happy that such a progressive show is coming back on the television screen.”

She further said, “I was hoping to be part of the second season when the first season got over. It was an abrupt ending. So, at that time I was keen to act in the second season. Now, a lot of time has passed and it would be unprofessional for me to be a part of the second season when I had already said yes to another TV show Yeh Hai Chahatein. Also, earlier the makers had wanted the entire cast to come together in the second season; the first season worked because of the chemistry of the entire cast. However, it was not happening in the second season and so it was rightfully decided to revamp the entire show and bring a fresh new cast. I have realized over the years that after playing positive leads in many TV shows, it is important to branch out and do something different. I am enjoying playing a negative role in YHC and not disappointed about Saas Bina Sasural 2. I have been there, done that, now someone else has to take over.” Saas Bina Sasural 2 will have Anjali Tartari playing the main lead. 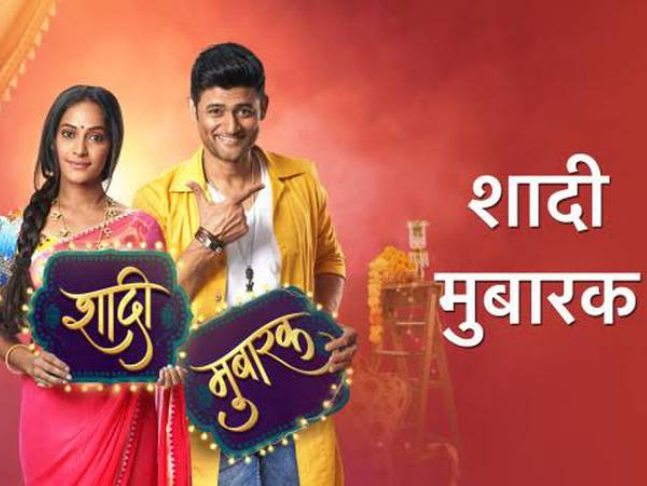 Rajshree Thakur had made a comeback to television with Shaadi Mubarak but within two months she quit the show due to long working hours. In an interview to a leading daily, she said, “There weren’t any differences (with makers). I just wanted them to reduce my working hours so that I could manage both work and home effectively but they felt it was not possible as I was playing the lead role. However, now I am ready to get back to work. Everything has opened up now and I also have support at home to look after my daughter. At that time, leaving my daughter for so long did not seem fair.” The actress added, “I was aware of the long working hours when I was making a comeback but I felt I could manage it. The role was so meaty that I could not say no to it.”

Mohit Malik took to social media to share that he has tested positive for coronavirus. The actor took to his Instagram on Friday to share the news with his fans and revealed that he and his wife Addite have isolated themselves separately. He wrote. "As much as we try our best and take necessary precautions, sometimes there is always a wafer thin chance for an inadvertent situation to occur. Yesterday I caught fever and our first impulse was to get a Covid test done, which has come out positive. Addite is fortunately safe, but we have both isolated and I have quarantined myself. I request all those who were in touch with me for the past few days to exercise caution and take the necessary tests if any symptoms show or even otherwise, as a safety measure. Let’s pray and hope that we get over this rough tide, not just us, but whoever is going through this and let us hope to start living again in a safe and secure environment."

Mohit’s and Addite’s baby is due in May this year.