Bigg Boss has been seeing a lot of action of late. The contestants Devoleena Bhattacharjee, Rubina Dilaik, Abhinav Shukla, Nikki Tamboli, Rahul Vaidya, Aly Goni, Arshi Khan, Rakhi Sawant and Sonali Phogat are seen locking horns with one another all the time.

Friday's episode was all about the entire house being against Sonali as she wasted food.

- The episode began with the continuation of BB Entertainment task. Arshi Khan and Sonali Phogat continued fighting over the buzzer. However, Arshi took advantage of Sonali being away from the buzzer and got a chance to entertain the viewers.

- After Arshi, Rakhi got a chance to entertain her fans. She got into her Julie mode and scared Rahul and Vikas Gupta. Housemates were seen in splits seeing Rakhi's antics. After Rakhi, Rubina got to entertain the viewers, followed by Nikki Tamboli. Devoleena said that she would like to see how Nikki entertain without misbehaving with people. - Hungry Sonali Phogat made roti for herself which caught Arshi’s attention, sparking a fight between the duo. While Sonali felt targeted, Arshi screamt at her for not using the limited ration wisely, ultimately creating a problem for everyone in the house. 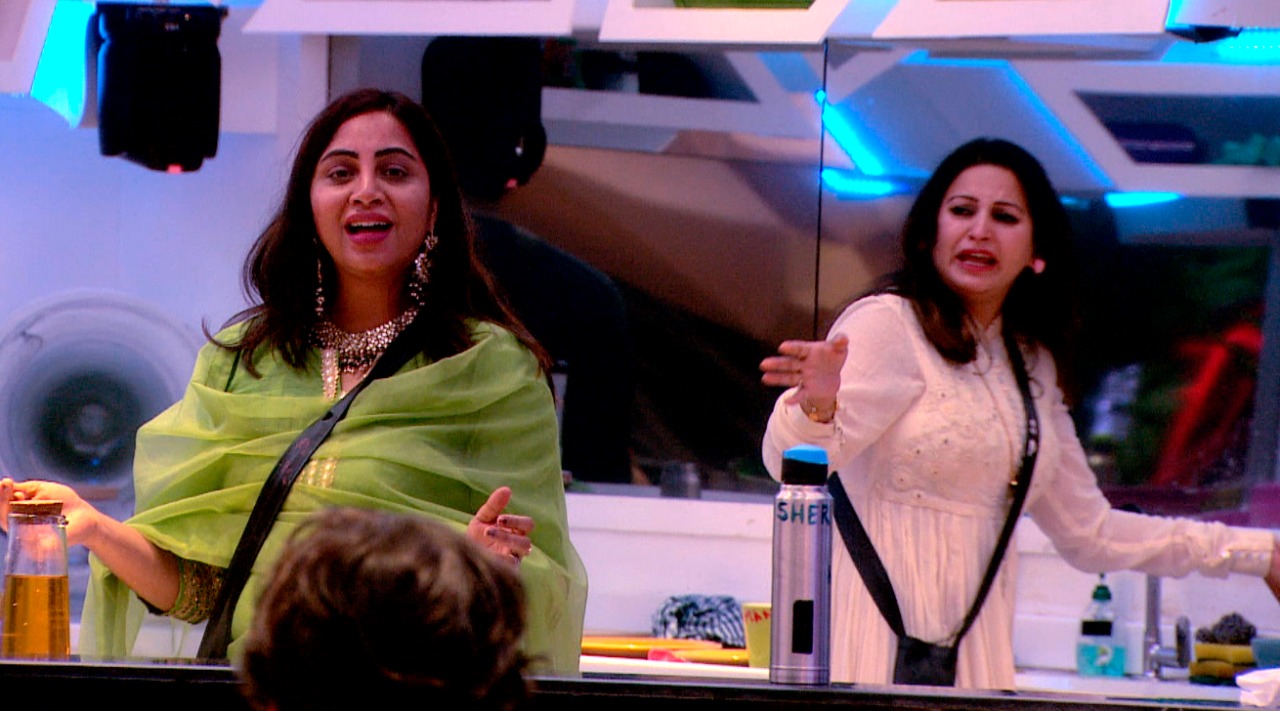 - Sonali Phogat offers her breakfast Paratha in exchange, which further fumes Arshi. So much so, that their fight heats up and Sonali ends up throwing her leftover Parathas in the dustbin.

- Taken aback by Sonali’s impulse, Arshi rushes to Nikki and Rubina to tell them about Sonali’s extravagant behaviour. Shocked and angry Rubina and Nikki bash Sonali and hold her responsible for her actions. 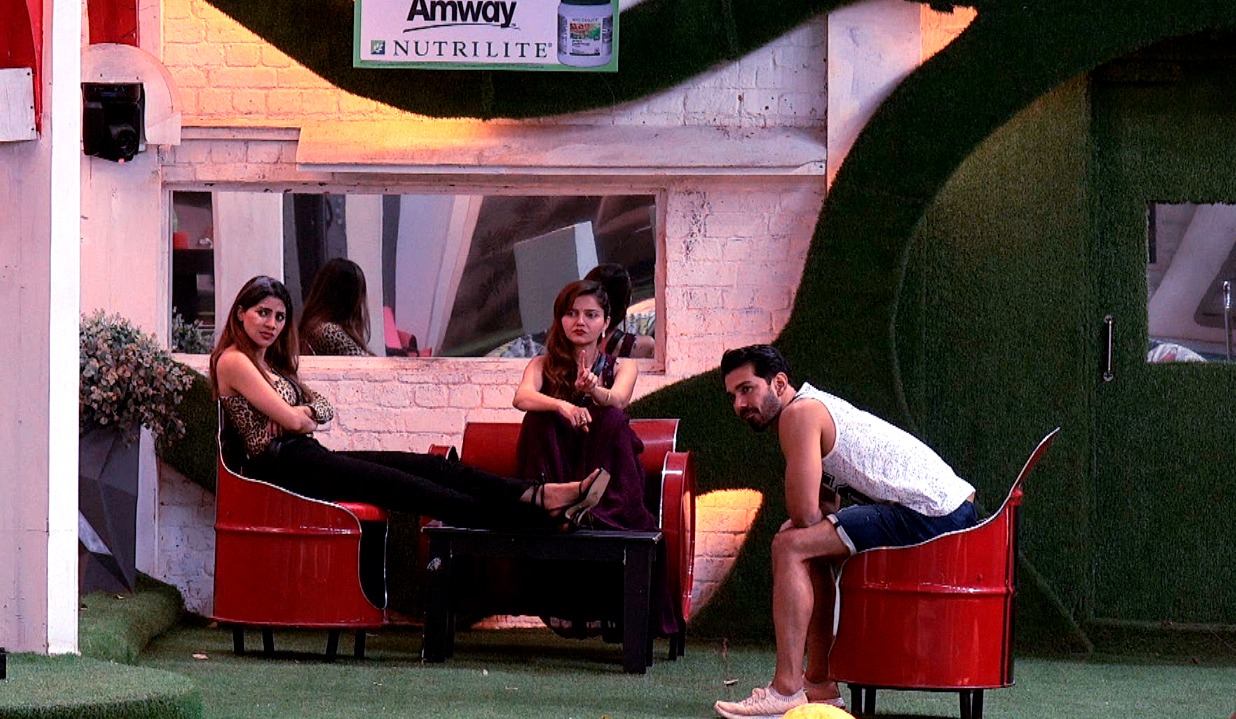 - Rubina screams at her for not realizing the importance of each morsel inside the house, and Nikki ends up tagging her as the dumbhead. Abhinav tries to calm Rubina down as Sonali is seen crying, however, she keeps on fighting with her.

- Hurt and disgusted about being insulted for something as basic as food, Sonali breaks down and howls at Bigg Boss to let her out of the house as she no longer wants to play the game. Unaffected by her behavior, her co-contestants believe that this is only a drama to gain sympathy. 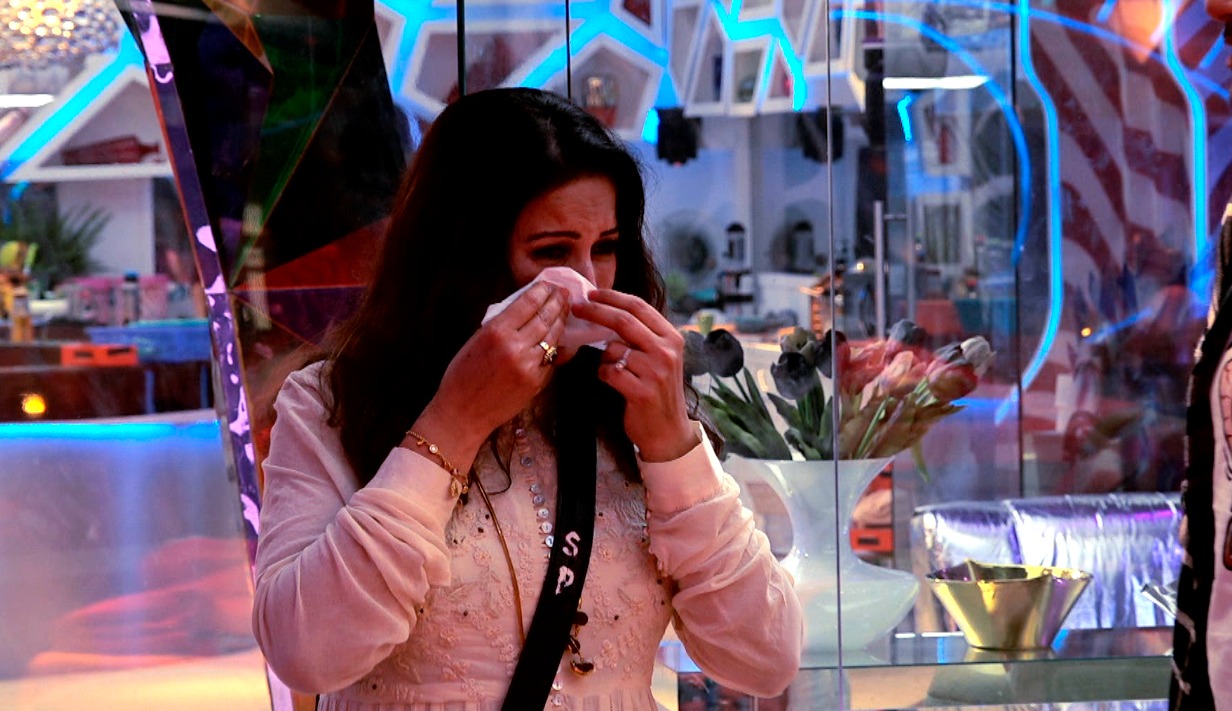 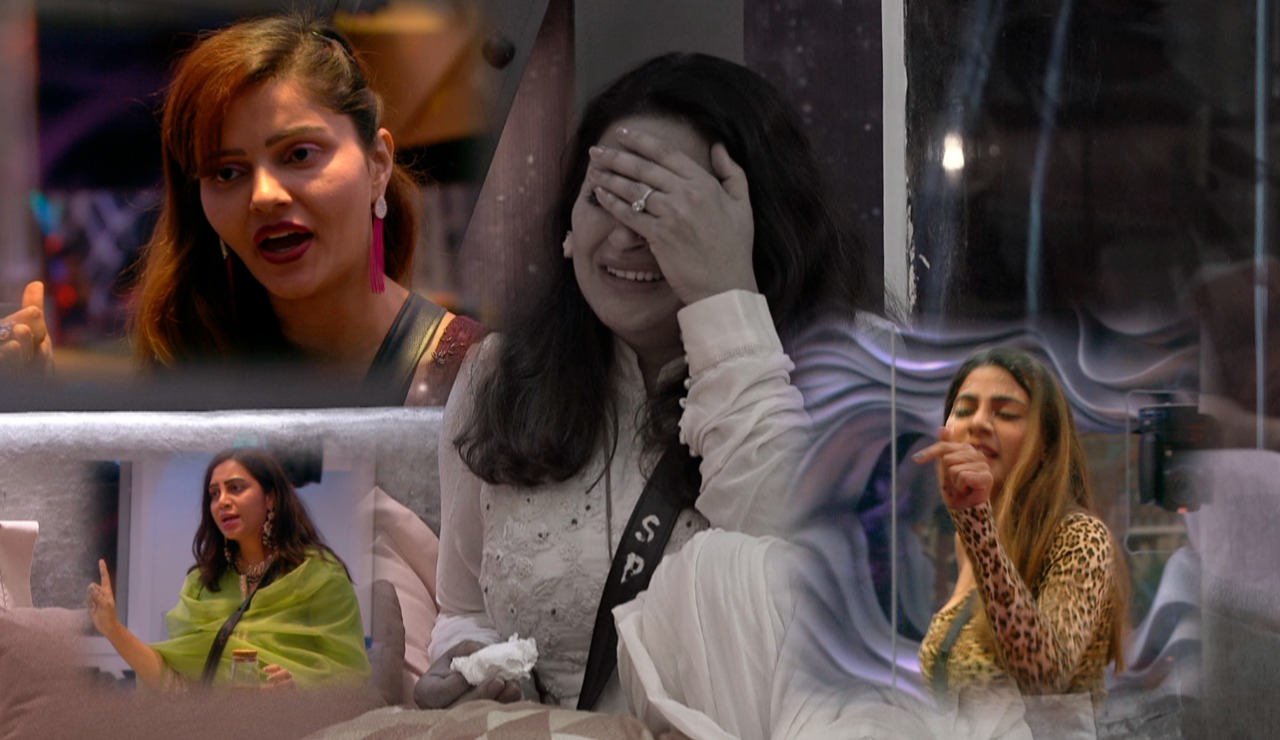 - Next morning, housemates woke up to the song Dil Dance Maare. The day began with Rubina and Abhinav snapping at each other. They argued over if parathas should be cooked in butter or not. Abhinav asked her to not give her opinion as it doesn't count. Rubina lashed out at him for speaking extra. Later, the couple were seen reconciling.