Shoaib Ibrahim shared a new vlog on his YouTUbe channel in which he was seen pampering wife Dipika Kakkar as she was on her periods. In the video, while performing various household chores, Shoaib also spoke about menstruation and urged his fans to normalize it and help the women in the lives during their periods.

In the fourteen-minute-fifty-five-second long video, Shoaib can be seen cooking lunch and making dal and rice and tea for Dipika. He gave a sneak peek into his kitchen through his video. In the video, he urged his fans to talk about periods and not make it a taboo subject in households. He also asked his fans to pamper and take care of the women in their lives while they undergo this painful and stressful time every month. He reveals that Dipika is on Day 2 of her menses and hence he is taking care of the household chores and giving her time to rest and recuperate. 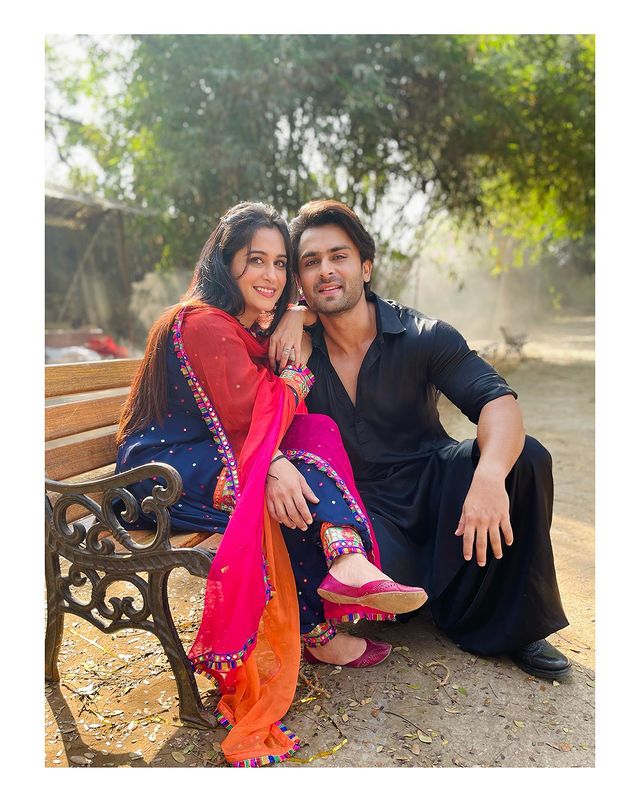 The video has garnered a whopping 1,857,893 views and Shoaib has received tons of applause and accolades for his endeavor. The fans commented with praise for the actor and his initiative.