Contrary to reports, Sunil Grover not returning to The Kapil Sharma Show?

Sunil Grover made us laugh till our stomach hurt with his characters Guthi and Dr. Mashoor Gulati on Comedy Nights With Kapil and The Kapil Sharma Show. The actor parted ways with the host, Kapil Sharma after a showdown on a flight while returning from an overseas show. Since then, fans of Sunil and Kapil are hoping to see them reunite for a laugh riot on television. Recently, reports stated that Sunil will be returning to The Kapil Sharma Show in the next season. It was being said that producer of the show, Salman Khan, has convinced Sunil to return.

Now, on the contrary to the buzz, a source close to Sunil told a leading daily that the actor hasn't received any call from Salman. "It is really unfair to take away the appreciation Sunil Grover got for his performance in his recent web series by pushing stories about a Kapil Sharma show. Grover has not received any phone call from Salman Khan asking him to return to the show," the source told. 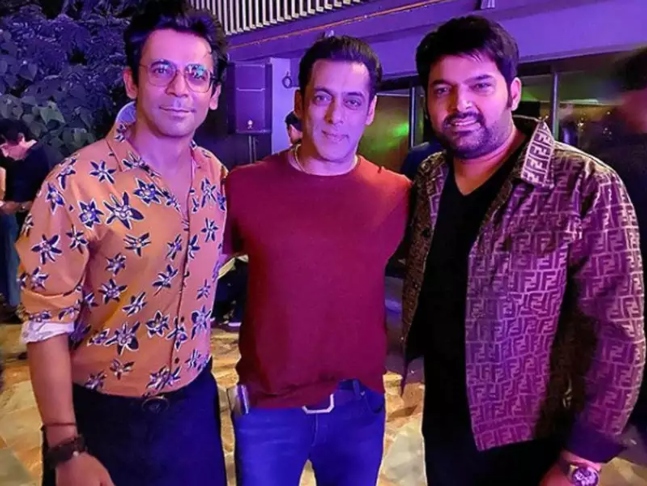 In an interview with PeepingMoon, Sunil spoke about his plan to reunite with Kapil. He said, "As of now, there is no plan."

Sunil was last seen in the web show Tandav. The actor will feature in the upcoming series, Sunflower. The crime-comedy web-series will release in April 2021 on ZEE5 Premium. The Kapil Sharma Show went off-air as Kapil and his wife Ginni Chatrath are blessed with a baby boy and the host is spending time with his two children and family.