Advertisement
HomeTELEVISION NEWSTELLY BUZZDevoleena Bhattacharjee reveals her boyfriend is not from the entertainment industry, says 'we may marry in 2022'

Devoleena Bhattacharjee has opened up about her marriage plans after rumours began doing the rounds suggesting that she would tie the knot in 2021. The actress, who was recently seen in Bigg Boss 14, has said that her boyfriend is a private person and is not from the entertainment industry.

Speaking to an entertainment website, Devoleena said, "I don't know who spread the word that I said 2021. Yes, marriage has been on our minds since some time. We may marry in 2022. I feel marriage is a thing of destiny. The nuptials will happen only when God decides." 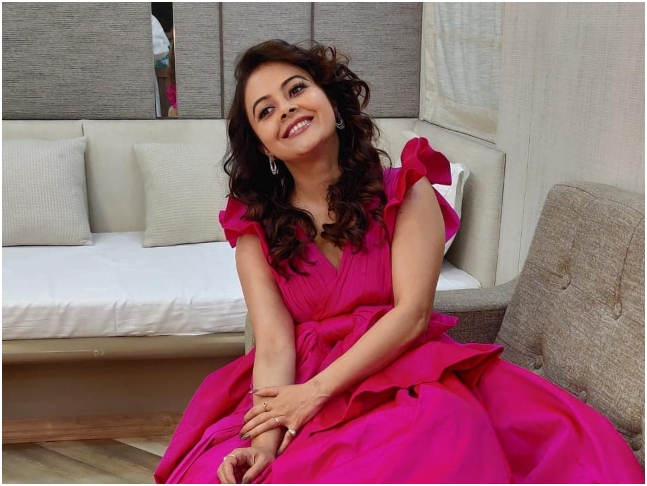 Recommended Read: Bigg Boss 14: 'I have a boyfriend,' says Devoleena Bhattacharjee as Rakhi Sawant plays cupid between her and Rahul Vaidya

When asked about the mystery man in her life, Devoleena said that her boyfriend was a private person. "He is not from the entertainment industry. He is a very simple person whose priorities in life are very sorted. I am also a very simple girl who leads a normal life."

For the unversed, Devoleena was earlier said to be dating her Saath Nibhana Saathiya co-star Vishal Singh.