Following the steps of many TV shows that went off air and later aired digitally, the upcoming third season of Kuch Rang Pyaar Ke Aise Bhi will also drop digitally, according to the latest reports. The Erica Fernandes and Shaheer Sheikh-starrer was a big hit due to their on-screen chemistry in the love saga.

Now, the buzz is that they will return to reprise their characters of Sonakshi and Dev. Producers Yash and Mamta Patnaik are in the midst of pre-production and the show is slated to go on the floors soon. 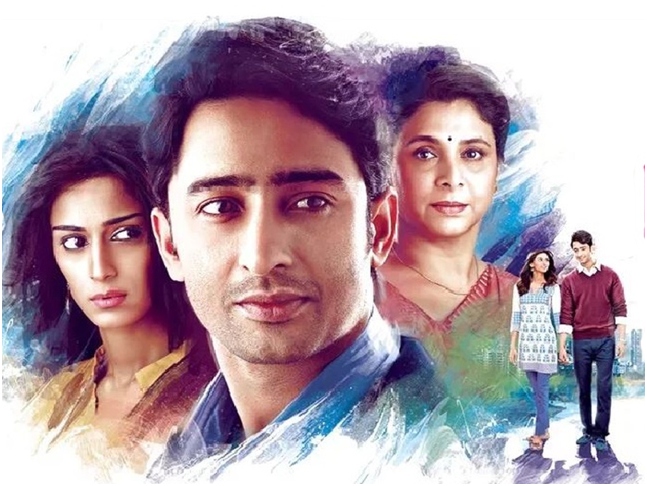 The trend of moving to OTT was started years ago when the popular TV soap Silsila Badalte Rishton Ka moved to OTT. The Telly audience thought that it was a one-off thing, however, it soon became a trend.

Jamai 2.0 and Qubool Hai 2.0 are some of the television shows that took the OTT route earlier.