“Where words leave off, music begins" and every year Sony Entertainment Television popular show Indian Idol Season 12 entertains its audience with unimaginable talents across the country. It time to get all set for a weekend episode with the tremendous performance by all the top 10 talented singers on the stage of Indian idol which will be graced by Neetu Kapoor on the evergreen songs of Rishi Kapoor.

Neetu Kapoor would be making her first appearance after the demise of her husband Rishi Kapoor and the episode would be Rishi and Neetu Kapoor special. Ashish and Sayli will be giving an astonishing performance on stage and post their performance Neetu Ji shared that she was Rishi Kapoor’s wing women and constantly helped him in impressing girls until they began dating. 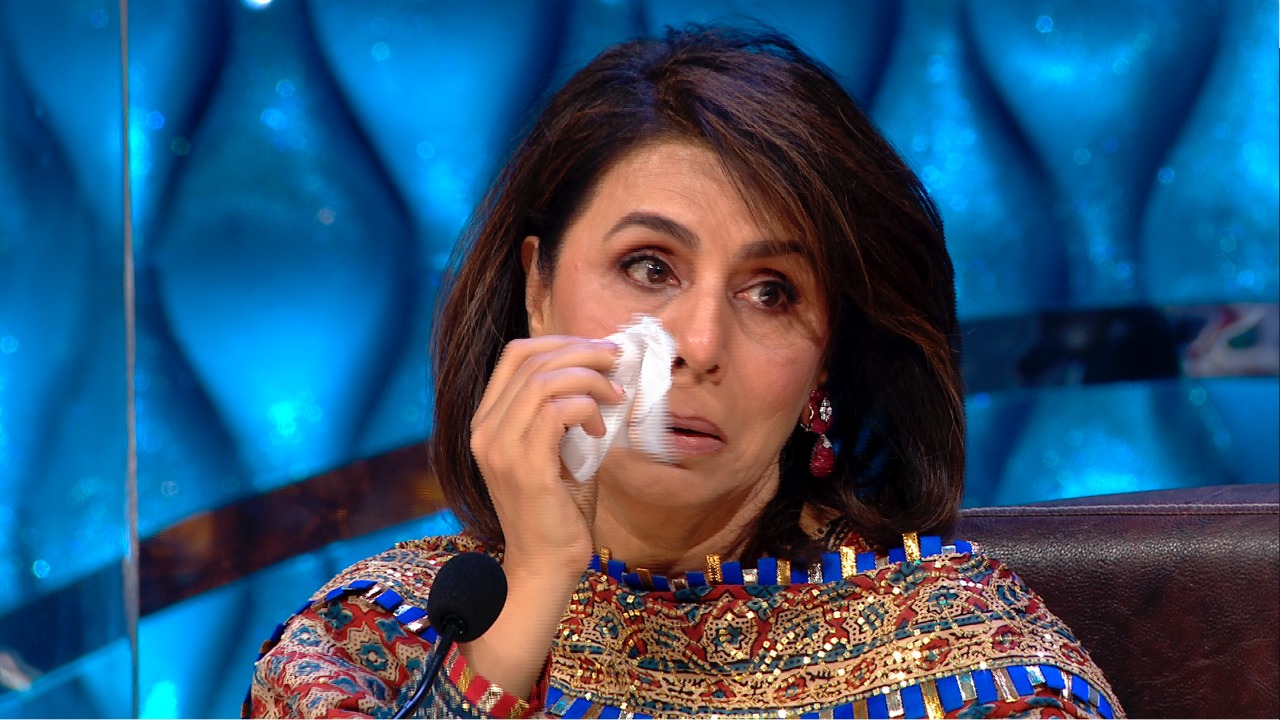 Adding to it Rakesh Roshan Ji shares his emotions for Rishi Kapoor through a video saying, “Rishi was an open-hearted and frank person our thus a friendship last for 45 years and still today I feel his absence he is a true sense of Indian Idol and I miss him a lot.” 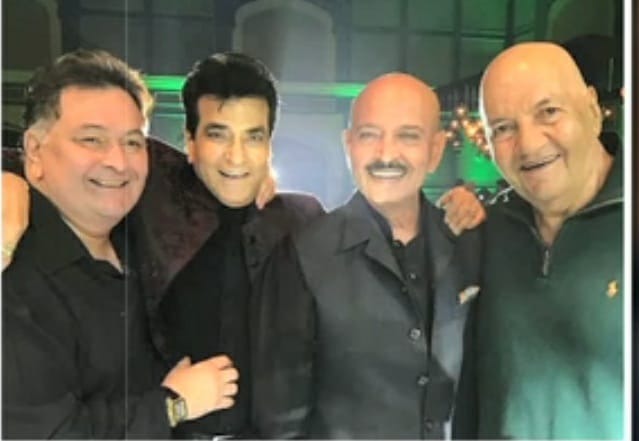 Further, Jeetu Ji shares his sentiments for Rishi Kapoor through a video and said, “I cannot express the feeling of missing him he is always going to be 'Chintu' for me, hats off to Neetu Ji for being the best companion, handling him and the entire family together.” Neetu Ji said, “After chasing every girl one day he comes to me and says that he likes me and he finds me very simple and genuine girl From there we also started dating. I still remember we both were out at different places for different shoots and he sent me a telegram saying 'Sikhni Yaad Aayi' and from that day I was in love with him. I wanted to celebrate Rishi today but, looking at this video and love form his legendary friends I am just emotional and feeling much overwhelmed.”

Stay tuned and keep watching Indian Idol 12 every Saturday and Sunday only on Sony Entertainment Television at 9:30 PM.