Advertisement
HomeTELEVISION NEWSTELLY BUZZParas Chhabra refutes rumours of his and Sidharth Shukla’s friendship inside Bigg Boss 13 fake; admits on not getting along with Shehnaaz Gill

Paras Chhabra refutes rumours of his and Sidharth Shukla’s friendship inside Bigg Boss 13 fake; admits on not getting along with Shehnaaz Gill 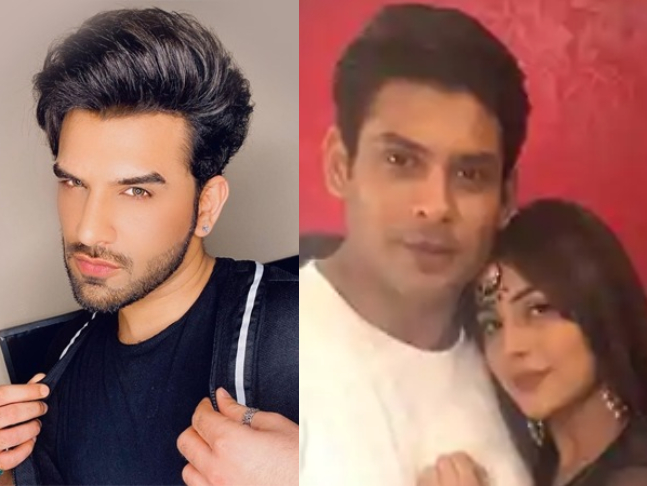 Bigg Boss 13 contestants Paras Chhabra and Sidharth Shukla got along like a house on fire during the reality show and were each other’s support inside the house. However, after coming out of the house the two were never seen together spending any time with each other, prompting many to say that their camaraderie was only for the show and was not genuine. However, Paras recently spoke about his equation with Sidharth to a leading daily and said that their friendship was not fake but he couldn’t get along well with co-contestant Shehnaaz Gill.

Paras told the daily, “Sidharth Shukla and my friendship was not just for the show. We met on the show and bonded organically. And with Shehnaz I couldn't get along, had differences and we couldn’t continue our bond. After Bigg Boss 13, there are three couples who are continuously getting work. Right now everyone is so busy in life that there’s no time to meet, or we are not getting even time for a get together also. But whenever we meet at events, we always exchange pleasantries. If we meet in the future, we will surely meet in a good way and you might get to see a video also. But it’s not like there is any bad blood or we have drifted apart. We don’t hate each other. The friendship was not just for the sake of the show.” 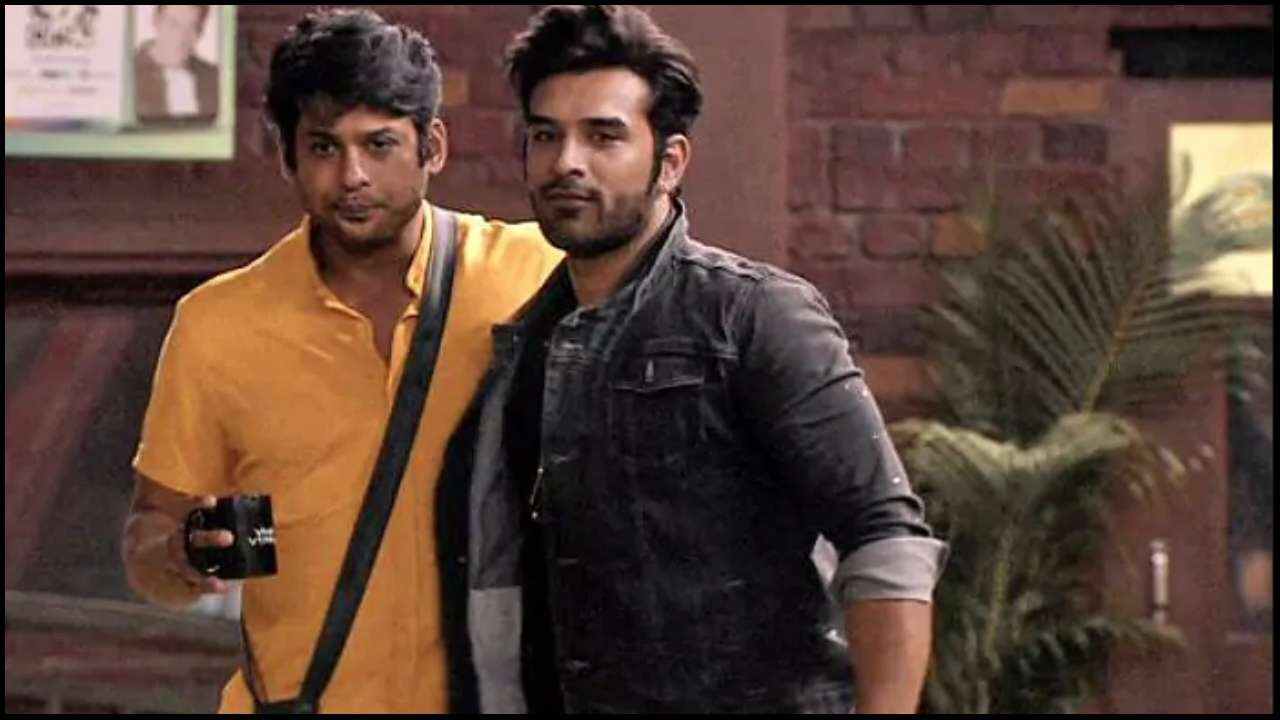 RECOMMENDED READ: After Sidharth Shukla requests teachers to go easy on students, Abhinav Shukla asks if he was a 'lenient senior' on BB14; gets an instant witty reply

Paras and Sidharth became good friends on the show after the latter had a fall-out with friend-turned-foe Asim Riaz. Paras and Shehnaaz starred in the reality show Mujhse Shaadi Karoge after coming out of the Bigg Boss house. However, the show did not do well and Paras blamed Shehnaaz for it. He had said in an earlier interview, “Shehnaaz wasted time of the channel, audience, the boys and the production. The makers got some of the popular boys of the Punjabi industry be it businessman, singer, musician, social media influencer, everyone was popular, but she wasted everyone’s time. She was only interested in Sidharth (Shukla), she was not interested in selecting a partner. Because of her the show got spoiled as she never showed any interest. I was getting disappointed by whatever she was doing inside the house.”