Advertisement
HomeTELEVISION NEWSTELLY BUZZParas Chhabra reveals why he is hesitant to put a tag on his relationship with Mahira Sharma, reasons 'controlling ex'

Paras Chhabra reveals why he is hesitant to put a tag on his relationship with Mahira Sharma, reasons 'controlling ex' 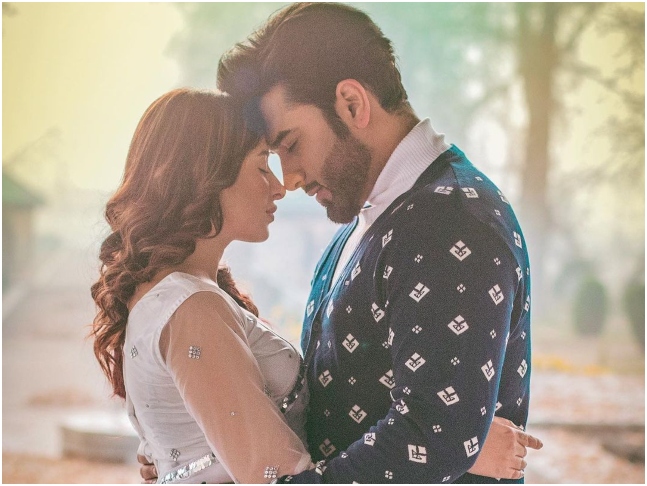 Paras Chhabra has finally talked about his relationship with rumoured girlfriend Mahira Sharma. In an interview, he said that they don't want to rush into something and regret it later. He added that his past relationships have informed the decisions that he is making now.

"Mahira and I are more than friends. We have become family. It is not necessary always to give a tag or put a tag on a relationship. I feel when you give a name or put a tag on a relationship, you become controlling," he told a leading daily. "We don't keep too many expectations from each other because all the problems start when you are not able to fulfil expectations," he added. 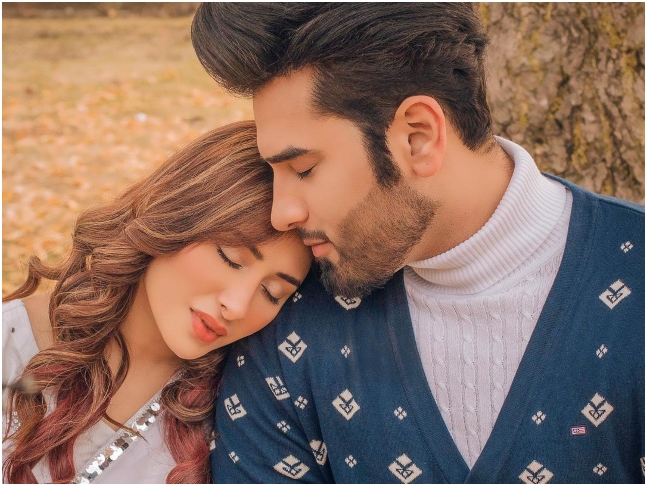 He added, "I have had some terrible experiences in the past and I can say from it that it's better we stay friends now and not rush. We like each other, trust is there and we want to support each other rather than stop from going ahead in life. We don't keep too many expectations from each other because all the problems start when we you are not able to to fulfill expectations. Then fights takes place and everything gets disturbed. Mahira is very understanding and she handles everything maturely," he said.

When asked if due to his past relationships has he lost faith in love, the actor said, "No, I love Mahira. I do love her. My past relationships have taught me that when you are committed to someone, there are times you get controlling. There were times when I was stopped from taking up few shows. I was told don't do bold scenes, kissing scenes in web shows. I was introduced as a casanova in Bigg Boss 13 and tomorrow if I bag a web show I might be asked to do such scenes. I am not saying love making scenes but there are shows which have romantic kiss and that time I can't turned them down just because my partner doesn't want me to do it. It is my profession and there were times when I had to say no to projects when my partners were not happy. So, all these things create negativity in a relationship."

For the unversed, Paras and Mahira met on Bigg Boss 13 and confessed liking for each other on the show. However, the two never admitted on dating each other after the show ended in February 2020.