Advertisement
HomeTELEVISION NEWSTELLY BUZZKhatron Ke Khiladi 11: From Rahul Vaidya to Nikki Tamboli, list of contestants who are set to participate in the stunt based reality show

The fans of Rohit Shetty-hosted Khatron Ka Khiladi have some good news coming their way. The Khatron Ke Khiladi Season 11 is in the works and reportedly the names of the stars that are finalized to participate in the show are also out. However, there is no official confirmation from the makers of the show or the channel yet.

The upcoming stunt show will be shot in Abu Dhabi this year and Rohit will once again host the show. Several online portals have revealed the list of contestants who will be a part of the stunt-based reality show. Check out their names below: 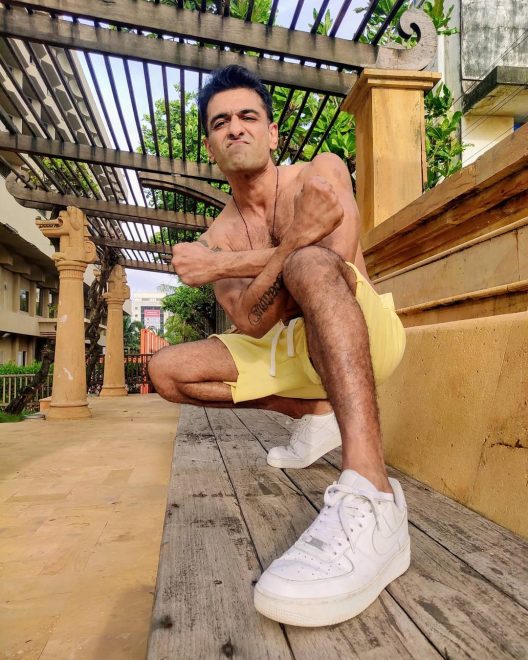 Eijaz Khan, who won fans for his sting in Bigg Boss 14 is reportedly going to be a part of KKK11. 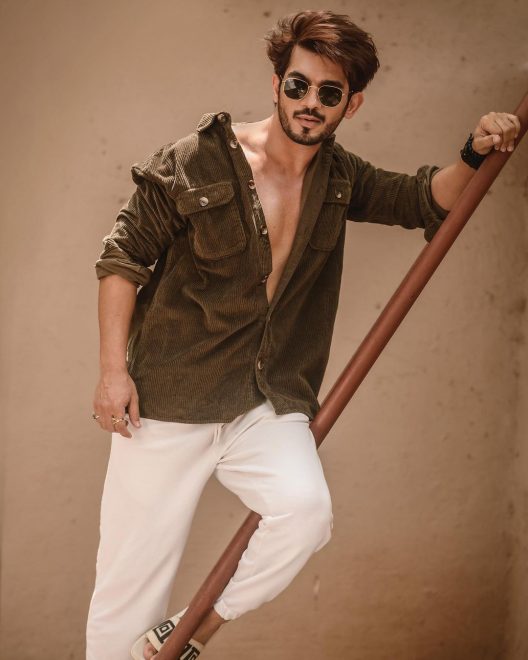 Arjun Bijlani is gung-ho about being a part of the show. He apparently told a tabloid, “I am thrilled to be on Khatron Ke Khiladi and am looking forward to embarking on this adventurous journey. It is one of the most interesting and exciting shows produced in India. I feel honoured to have a chance of being a part of it.” 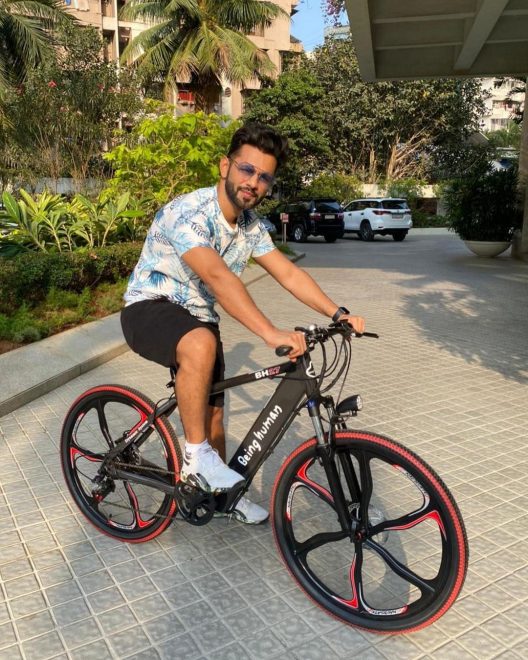 The first runner-up of Bigg Boss season 14 and singer Rahul Vaidya is all set to take part in Khatron Ke Khiladi 11. Rahul gained a large fan-following after his strong stint in BB14 house.

Nikki Tamboli, after becoming a finalist of Bigg Boss 14 will be seen doing stunt in Khatron Ke Khiladi 11. 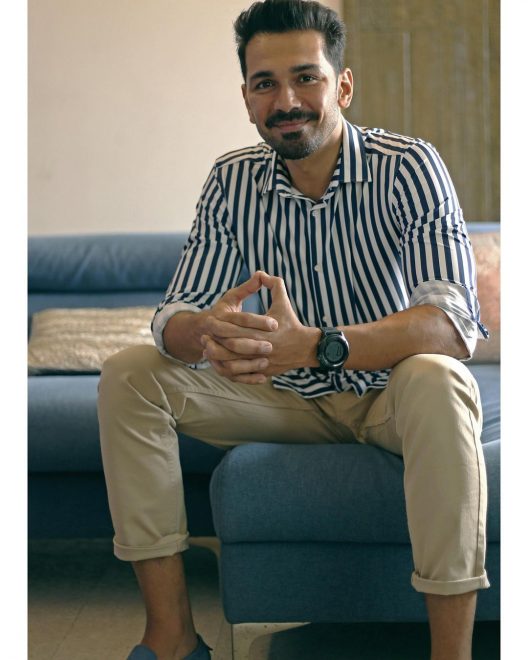 Abhinav Shukla, who gained several fans for his stint in the Bigg Boss 14 ad participated in the reality show with wife Rubina Dilaik will not be joined by her in KKK11. He will take on the fear factor all by himself this time. 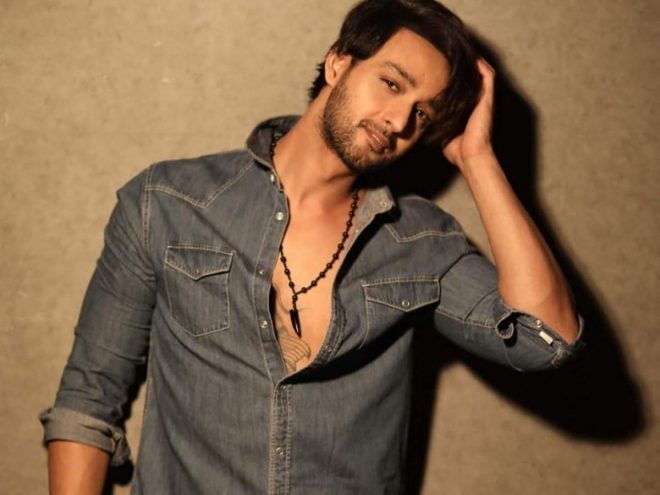 Popularly known for his role as Lord Krishna in Mahabharata and as Lord Shiva in Mahakali Anth Hi Aarambh Hai, Saurabh Raj Jain will also be participating in the show. He was last seen in Nach Baliye with his wife. 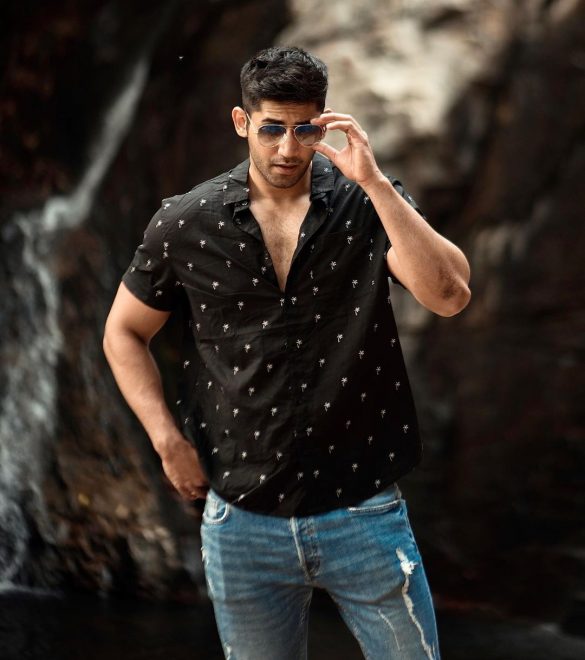 Roadies fame Varun Sood is also reportedly going to be a part of the show. 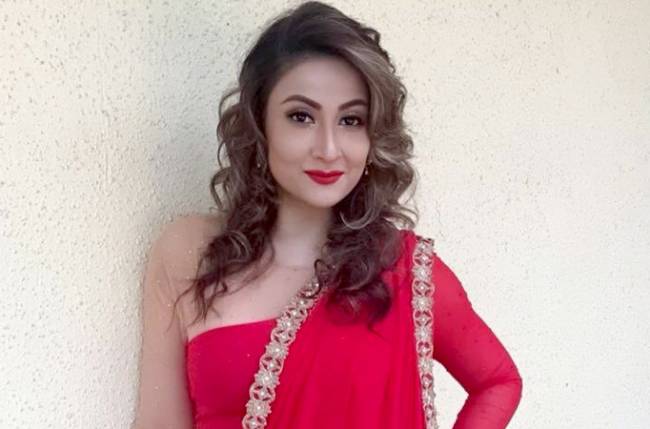 The original Komolika, Urvashi Dholakia will be a part of the upcoming 11th season of Fear Factor: Khatron Ke Khiladi. A source told a leading daily, “Urvashi is very fit and has even lost weight in recent times. After participating in Bigg Boss 6, Nach Baliye 9, now she wants to challenge herself and perform action stunts for this show.” 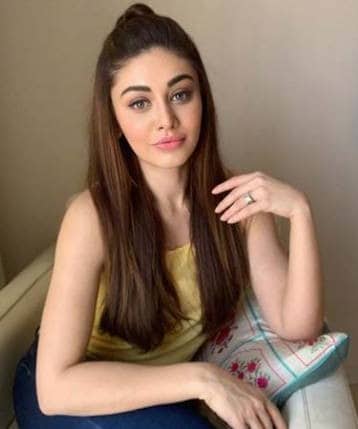 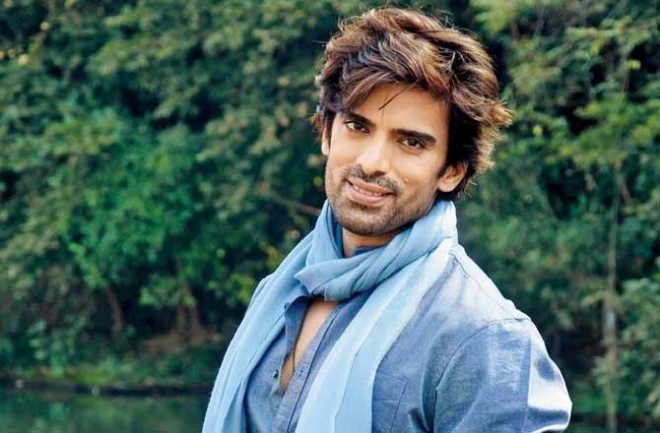 There are rumours that Mohit Malik might also be a part of Khatron Ke Khiladi 11.

The official list of participants is still awaited from the makers.