Advertisement
HomeTELEVISION NEWSTELLY BUZZHe is the sweetest guy, but not my type: Nikki Tamboli on not dating Jaan Kumar Sanu

Nikki Tamboli and Jaan Kumar Sanu's relationship in Bigg Boss 14 house was the talk of the town. While fans felt they have fallen in love with each other, Nikki and Jaan would end up fighting. After Nikki accused Jaan of kissing her without permission, the latter was left disappointed. However, despite initial bitterness in their relationship, the singer showed up as the actress's 'connection' before the finale. Now, in an interview, Nikki clarified that she cannot date Jaan as he isn't her 'type'. The Bigg Boss 14 finalist called the singer the sweetest guy but added that she wants a partner who is strong, bold and can make people uncomfortable at times. 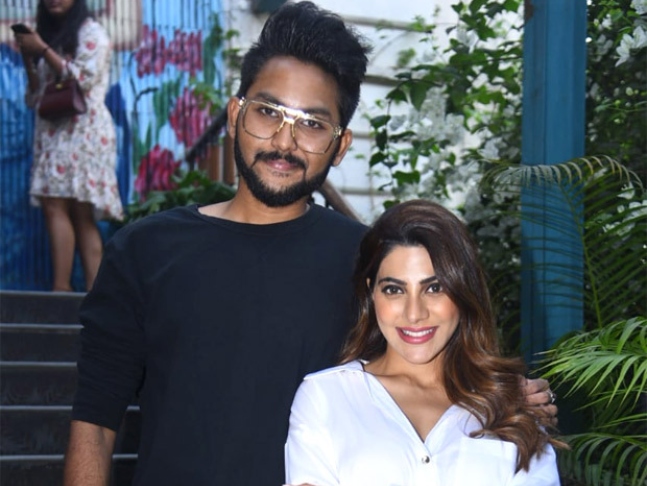 Workwise, Nikki will reportedly participate in Khatron Ke Khiladi 11 along with her Bigg Boss 14 housemates Eijaz Khan, Rahul Vaidya and Abhinav Shukla. However, there is no official confirmation. On the other hand, Jaan is focusing on his singing career.