In the middle of the COVID-19 pandemic, filmmaker Rohit Shetty will soon return with the eleventh edition of Khatron Ke Khiladi. Like every year, the participants will be renowned faces from Bollywood and television. While Khatron Ke Khiladi 11 is yet to be officially announced, the buzz around the contestants is pretty strong. Now, according to an entertainment portal, the makers of the adventure-based show have finalised its 12 contestants.

Rumour was rife that celebrities like Divyanka Tripathi, Nikki Tamboli, Abhinav Shukla, Rahul Vaidya, Varun Sood, Sourabh Raaj Jain, Mohit Malik, Urvashi Dholakia and Shefali Jariwala were in talks with the makers of Khatron Ke Khiladi 11. As of now, Arjun Bijlani is the only confirmed contestant. Amid this, new names are surfacing once again. 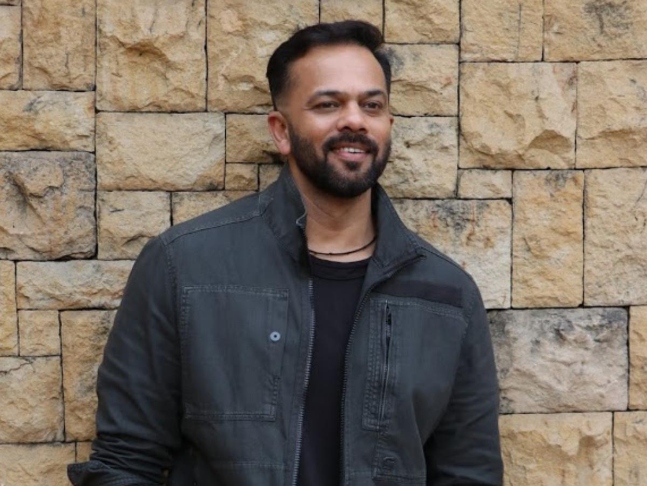 However, there is no official confirmation. But if true, which contestant will you root for?