COVID-19 second wave has hit the nation hard. The deadly virus has been spreading rapidly and to control it, the Government of Maharashtra has announced a strict curfew. Due to this, shoots of television shows are taking place in different parts of the country. Now, Sooraj Thapar, who was shooting for Shaurya Aur Anokhi Ki Kahani, has tested positive for COVID-19. The actor returned to Mumbai from Goa after the state government cancelled all the shoots.

According to a leading daily, Sooraj felt feverish while returning to Mumbai. However, when he reached home, he had developed a high fever. A friend of the veteran actor told the daily that he has been hospitalised and his condition is stable. "When his fever shot up, his family felt it was best to admit him. Getting a bed wasn't easy, but after a bit of running around, they finally found a bed in a hospital in Goregaon. His condition is stable right now. Contrary to reports, he is not in ICU. The entire hospital is small and has few beds. Hopefully, he will get well soon," the friend told the daily. 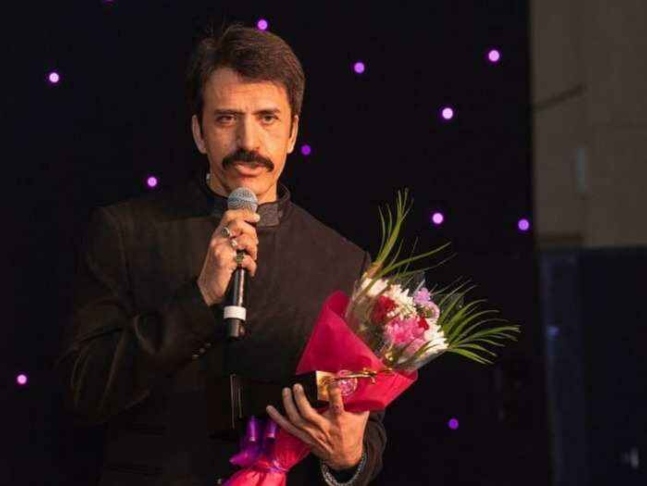 Another television actor, Aniruddh Dave is battling COVID-19. He is admitted to a hospital in Bhopal as he contracted the virus while shooting for a web series.