Advertisement
HomeTELEVISION NEWSTELLY BUZZAnupamaa finally gets divorce from Vanraj; Rupali Ganguly's character to get diagnosed with Cancer in the new track

Rupali Ganguly, Sudhanshu Pandey and Madalsa Sharma's Anupamaa is keeping the audience thrilled and engaged with multiple twists, turns and drama in every episode. The Rajan Shahi-produced show revolves around Anupama (Rupali), her husband Vanraj (Sudhanshu) and his ladylove Kavya (Madalsa). Now, the fans of Anupamaa got to witness the divorce of Vanraj and Anupama in the recent episodes.

Many were of the opinion that Anupama will give her marriage a second chance, but she decided to let go of the relationship. Anupama even returned her mangalsutra to Vanraj and clicked a selfie with him and asked to keep it as a good memory of theirs. That's not all, Anupama announced that she will not stay with the Shah family in the same room at the resort. 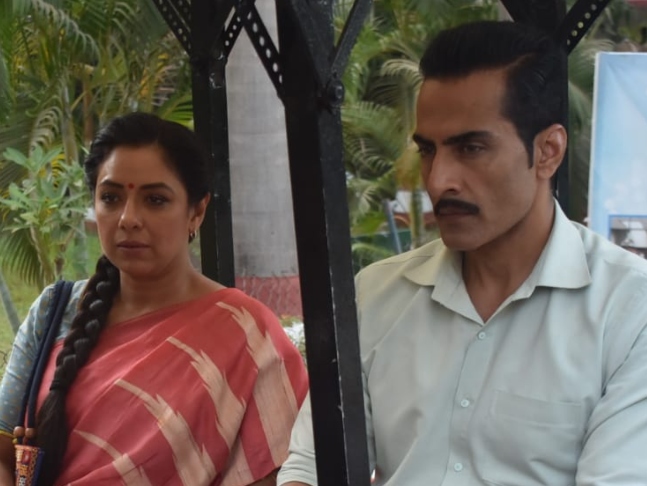 Recommended Read: PeepingMoon Exclusive: Rupali Ganguly reveals how being a mother in real life helped her for 'Anupamaa', says 'emotion has certainly enhanced'

While fans were processing Anupama and Vanraj's divorce, the makers will bring in another twist. Soon after the separation, Dr Advait Khanna (Apurva Agnihotri) informs Anupama that she has cancer. Though the severity of her cancer is unknown, Advait tells her that if she is positive about life, he will support her in this too. Vanraj is unaware of the fact that his former wife Anupama has cancer.