After parting ways with her first husband Raja Chaudhary, Shweta Tiwari found love in actor Abhinav Kohli. The two got married in 2013 and welcomed their son Reyansh in 2016. However, their marriage hit the rock bottom in 2019. After separation, Abhinav has been making claims that Shweta doesn't allow him to meet their son Reyansh. Recently, when Shweta jetted off to South Africa for Khatron Ke Khiladi 11 shoot, things took a different turn.

Shweta and Abhinav have been fighting in the public for Reyansh. Abhinav went on to dragged Shweta's former husband Raja into the debate. Talking to a leading daily, Raja opened up about Abhinav and Shweta's fights and failed marriage. Calling Shweta an 'excellent mother' and a 'very good wife', Raja said two failed marriages don't make her a wrong or bad person. 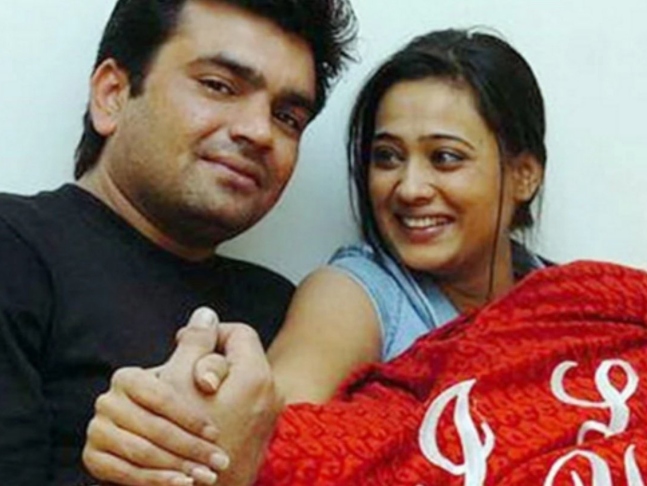 Recommended Read: Abhinav Kohli breaks down as he wants 'truth to come out' after Shweta Tiwari shares video of him physically assaulting her and their son Reyansh

"The pattern is the same and that is why people are questioning Shweta. See, there is no doubt that Shweta is an excellent mother and a very good wife. It is just a sheer coincidence and her bad luck that history is repeating itself with her and her second marriage too has failed. But then this doesn't make her wrong or a bad person," Raja told the daily.

Soon after Shweta left for South Africa, Abhinav claimed that she has kept Reyansh at a hotel. Accusing her of abandoning their son for work, Abhinav shared multiple video messages on his Instagram account. He also said Shweta doesn't allow Reyansh to meet him. In response to this, Shweta shared CCTV footage of him physically assaulting her and the child in her building's compound.

Hitting back at Shweta, Abhinav shared a video message and said Reyansh wants to stay with him but the actress doesn't allow that to happen. He furnished some proofs too.