Advertisement
HomeTELEVISION NEWSTELLY BUZZAditya Narayan reacts to Netizens criticising Indian Idol 12, quips 'people are frustrated because IPL ended, they are venting their anger at us'

Aditya Narayan reacts to Netizens criticising Indian Idol 12, quips 'people are frustrated because IPL ended, they are venting their anger at us'

The ongoing singing reality show Indian Idol 12 opened to a great response in November 2020. The show judged by Vishal Dadlani, Neha Kakkar and Himesh Reshammiya was loved by all initially but of late, it has been receiving backlash for multiple reasons. Netizens on Twitter have been slamming Indian Idol 12 for ruining melodies by encouraging 'shouting' and not 'singing'. Now, in a recent interview with an entertainment portal, Indian Idol 12's host Aditya Narayan reacted to the criticism. He told that since IPL 2021 has been suspended due to rising COVID-19 cases, people are venting their anger at the singing reality show.

"I think do-teen hafte pehle IPL band hogaya. Uska saara gussa humpe nikal rahe hain (The IPL ended a couple of weeks ago. They are venting their anger at us). Mummy papas have taken over the remote and they are watching Indian Idol. So our younger generation is unhappy. They don't know where to vent their anger. Including myself, I feel this void too. As soon as it struck 7-7.30, I would get on it. I even made those cricket teams on phone apps. Over the last year and this year too, we are consuming anything that comes on TV a little too fervently. Only because we have too much time right now," Aditya quipped. 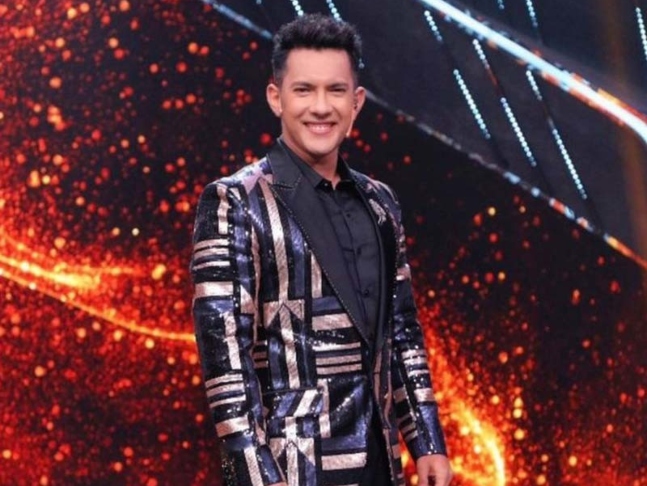 Recommended Read: Not easy to honour legend in few hours, if Amit Kumar wasn’t happy, he could have just told us: Aditya Narayan on Indian Idol 12 Kishore Kumar episode controversy

In the episodes aired on May 8 and 9, 2021, the contestants and judges paid a tribute to the late Kishore Kumar and his son Amit Kumar was the guest. However, not just Netizens but even Amit failed to enjoy the episode. The singer, though didn't like it, went on to praise the contestants and revealed in an interview that he was asked to do so.

Reacting to Amit's statement, Aditya told, "He's a senior member of the fraternity, almost older than my father. I have nothing to say to Amit Ji in particular. Every time he has come to the show, he's always had a good time. I think in last two seasons, he has come 2-3 times. So I don't know what happened so suddenly."