Indian Idol 1 winner Abhijeet Sawant slams the reality show, feels focus is only on 'tragic and sad stories of contestants'

Troubles for Indian Idol 12 don't seem to end. Netizens have been lashing out at the singing reality show judges Anu Malik/Vishal Dadlani, Neha Kakkar and Himesh Reshammiya for praising contestants for 'shouting' than 'singing'. Avid watchers of Indian Idol 12 are now feeling that the show is focusing more on drama than music. Abhijeet Sawant, who won Indian Idol 1, spoke to a Hindi leading daily and slammed the ongoing season.

The singer said that Indian Idol 12 is throwing light on the background of the singers rather than their talent. "If you look at the regional reality shows, then the audience will hardly know about the background of the contestants. Their focus is only on singing, but in Hindi reality shows, the tragic and sad stories of contestants are redeemed. The focus is only on that," Abhijeet told. 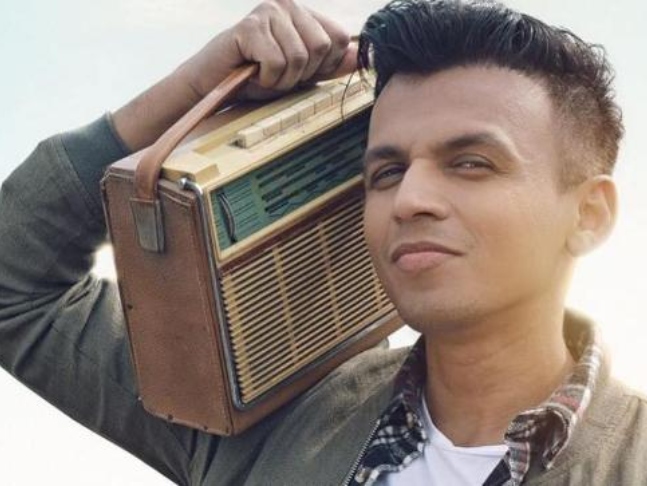 Recommended Read: Aditya Narayan reacts to Netizens criticising Indian Idol 12, quips 'people are frustrated because IPL ended, they are venting their anger at us'

Citing his own example, Abhijeet said he once forgot the lyrics of a song while performing on the Indian Idol 1 stage. However, when he gave up in the middle, the judges allowed him another chance. He told that if it had happened now, it would have been a dramatic incident.

Indian Idol 12 has been facing problems ever since the Kishore Kumar special episode aired. The legendary singer's son Amit Kumar was the guest and was seen praising the contestants. However, post the episodes aired, he told a daily that he didn't enjoy it and the singing was substandard. In a recent interview, host Aditya Narayan admitted that the love angle between contestants Pawandeep Rajan and Arunita Kanjilal is fake.