After Abhijeet Sawant, Meiyang Chang reacts to Indian Idol 12 controversy, says 'our time was simple because we weren't from the glamour world'

Before stepping into the world of acting, Meiyang Chang shot to fame as a singer. The qualified dentist hailing from China participated in Indian Idol 3 and ended his journey in the top 5. Now, as Indian Idol 12 has been drawing criticism from all across the nation, Chang spoke to an entertainment portal to share his opinion. Talking to the portal, the singer-actor said that Indian Idol 3 was simple and work was done with innocence as there was no social media exposure.

"I have heard that this season’s singers are very trained. These singers are very powerful. Our season was simple as none of us were from the world of glamour. There was no exposure on social media. At that time, work was done with great innocence," he said. Chang added, "Everyone knows about reality shows, that a little drama goes on. It was very simple in our time because none of us was from the glamour world." 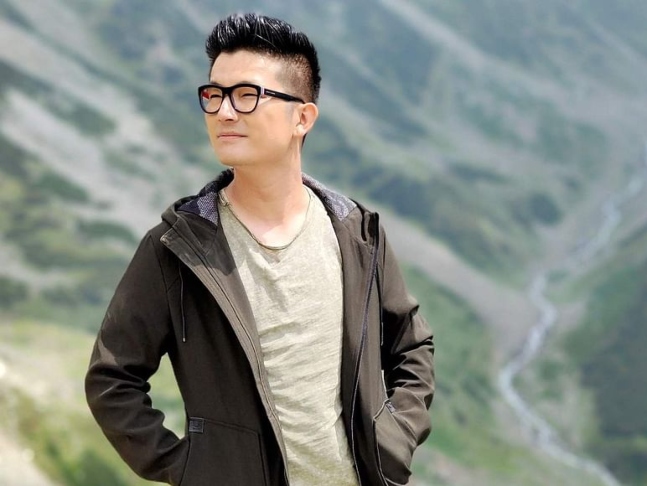 A few days ago, the winner of Indian Idol 1 Abhijeet Sawant slammed the singing reality show for highlighting tragic and sad stories of the contestants instead of focusing on their talent. "If you look at the regional reality shows, then the audience will hardly know about the background of the contestants. Their focus is only on singing, but in Hindi reality shows, the tragic and sad stories of contestants are redeemed. The focus is only on that," Abhijeet told a leading daily.