Govinda and Neelam Kothari Soni, who have worked in several films together, will reunite on Super Dancer Chapter 4 this weekend. The special episode is celebrating 35 years of the actors in Bollywood. It promises to be quite a reunion as the two actors will be sharing a stage and grooving together after 20 long years. They first starred in 1986 in Ilzam and Love 86.

From a grand entry to a trip down memory lane to shaking a leg in impromptu jigs on stage with the judges and contestants, Neelam and Govinda are going to light up the stage. Govinda also will dance with Shilpa Shetty and Geeta Kapur. However, there is a special surprise for the two actors as well, as the contestants and super gurus plan a special tribute for them on their chartbuster songs. 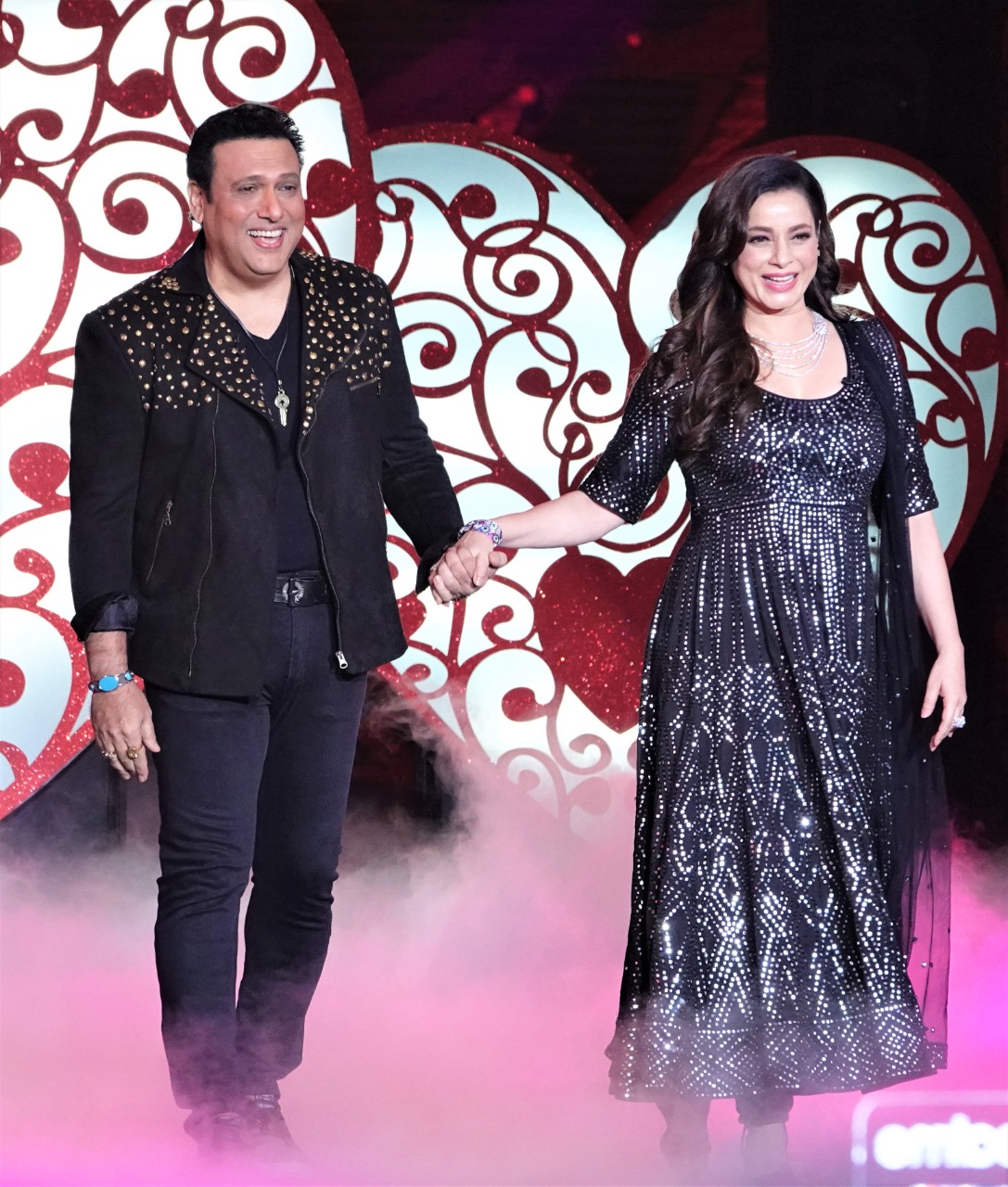 Neelam’s husband Samir Soni shared a clip from the upcoming episode on Instagram. They set the stage on fire as they grooved to their popular song Aap Ke Aa Jane Se from the 1987 film Khudgarz. The track was sung by Mohammed Aziz and Sadhana Sargam. Check out photos from the episode below: 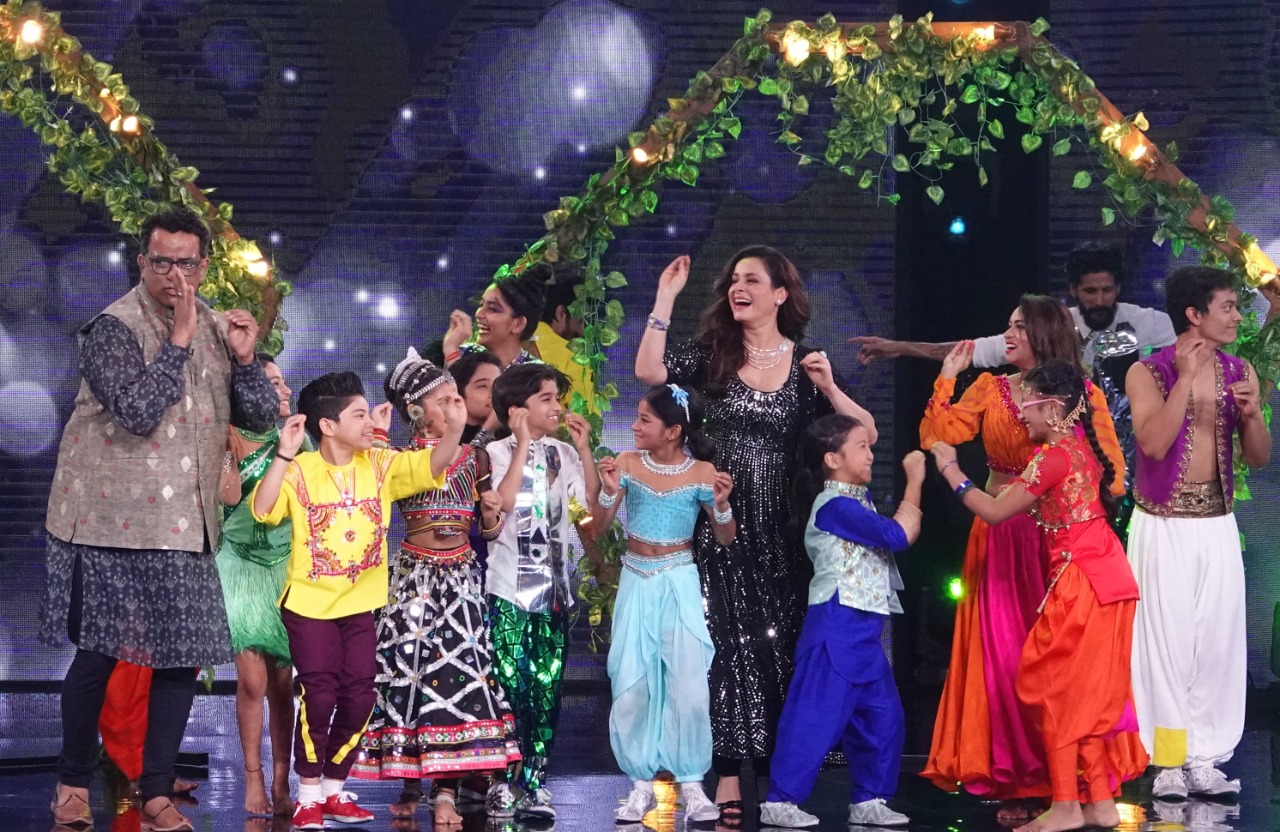 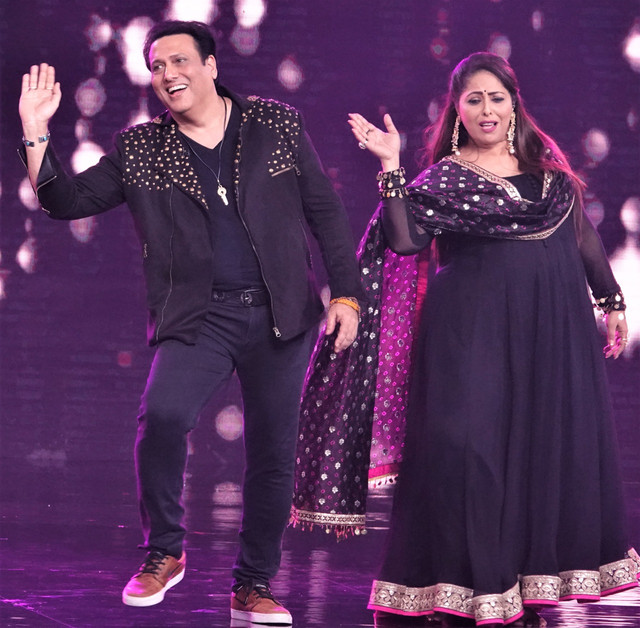 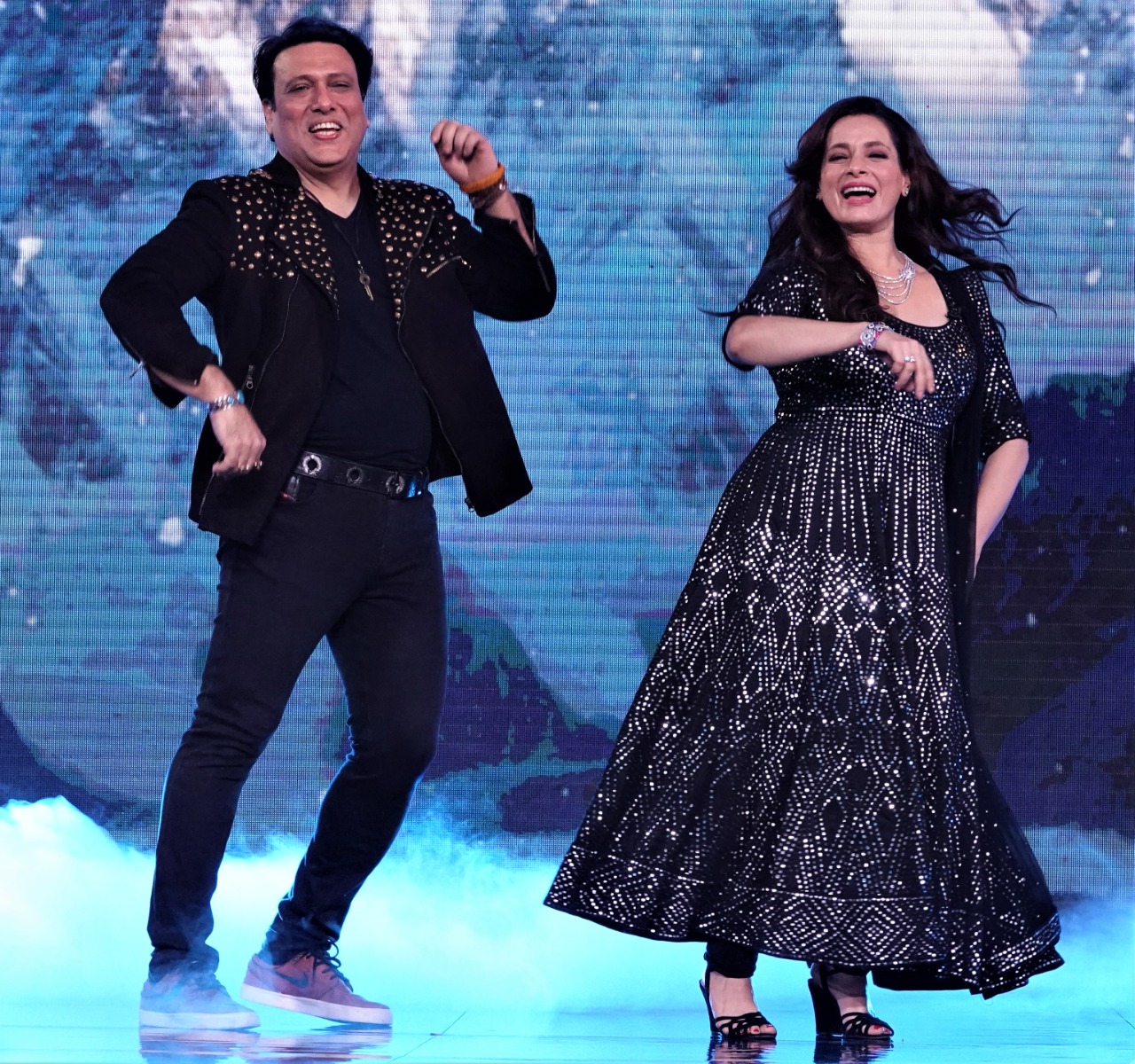 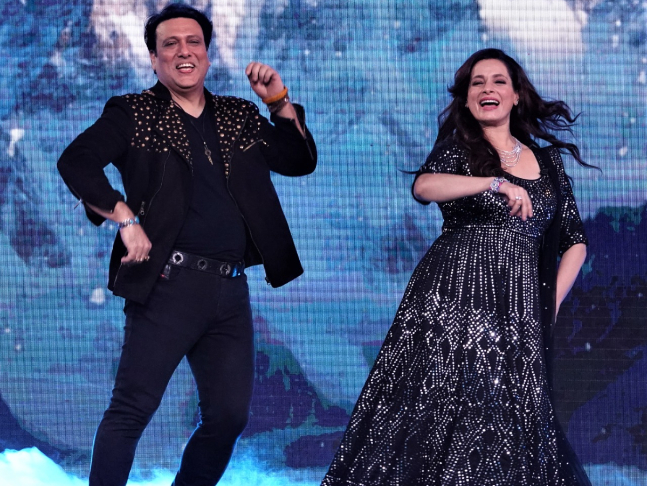 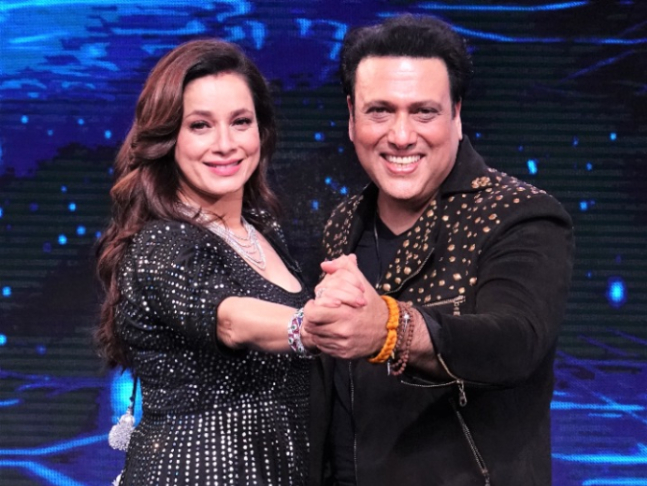 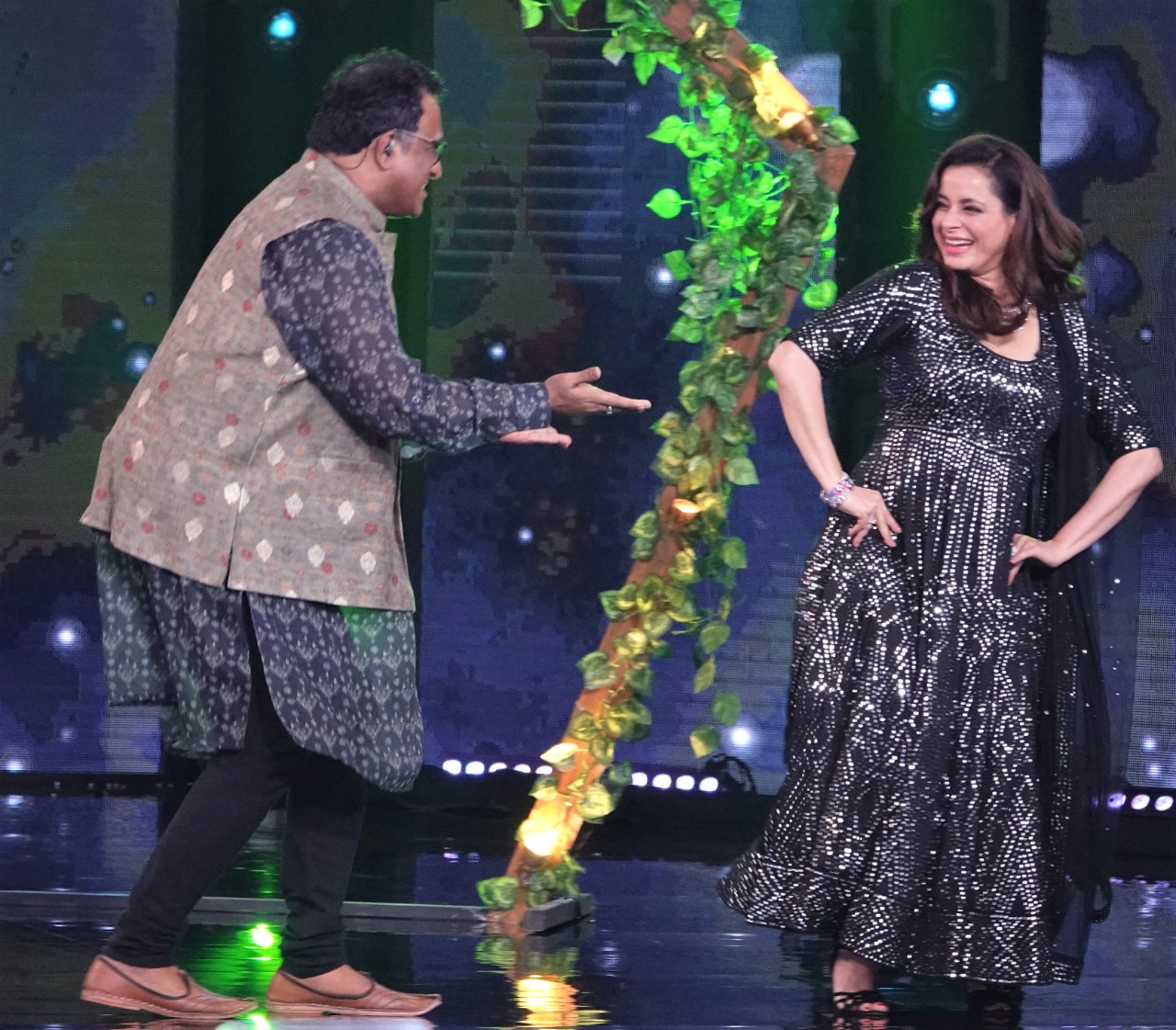 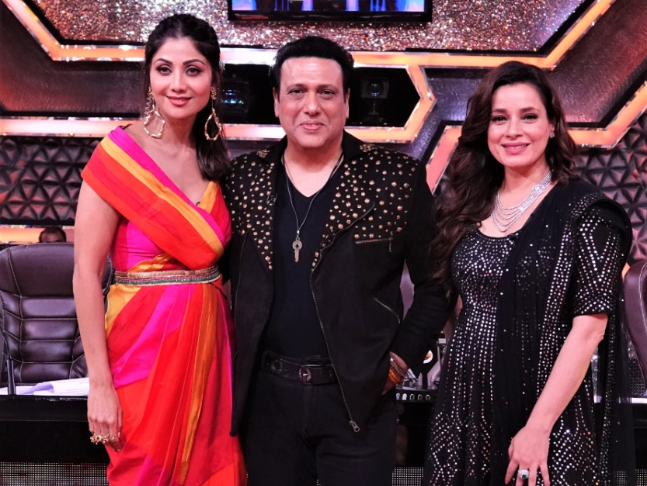 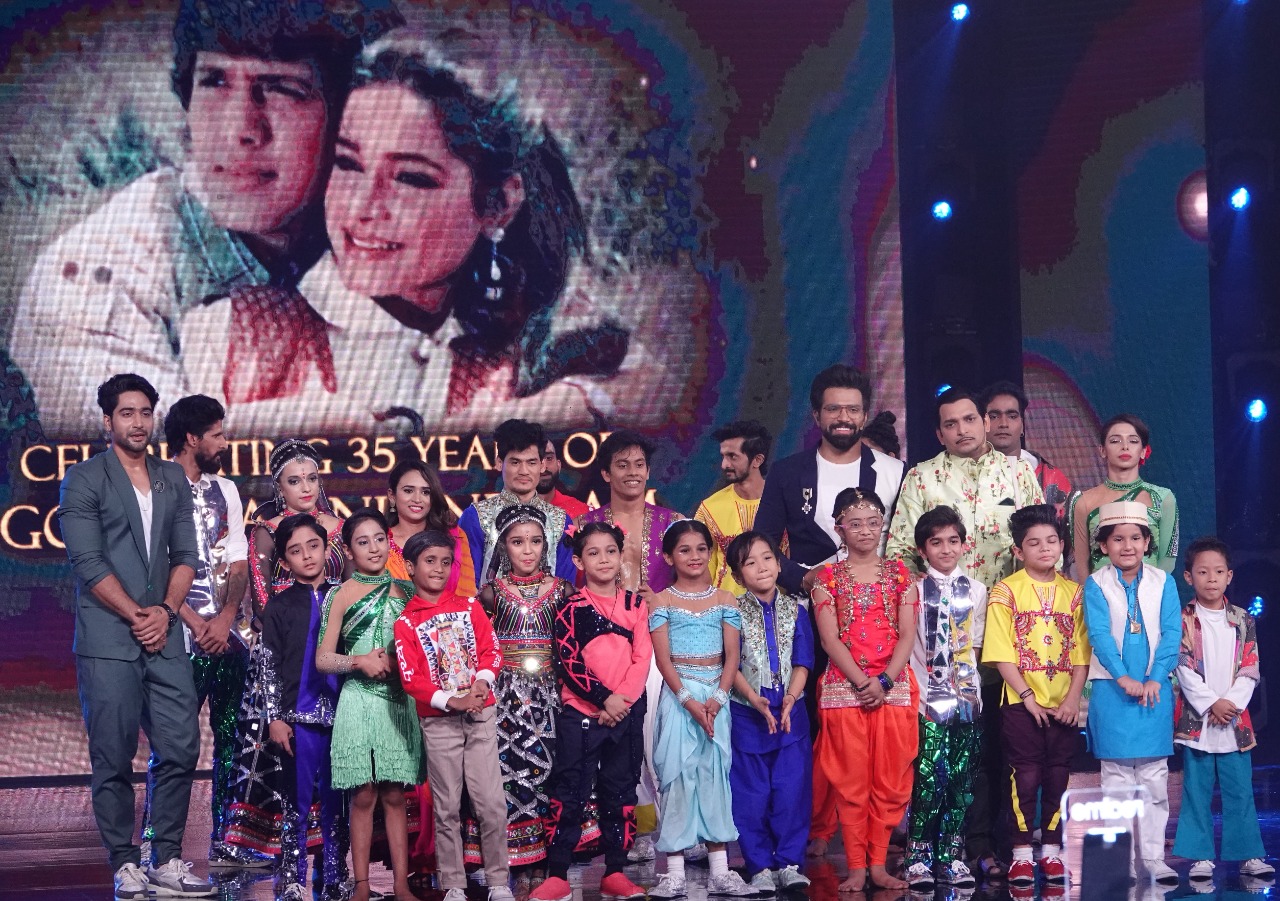 Govinda and Neelam were a popular on-screen pair in the 80s and featured in 14 films together which includes Love 86, Ilzaam, Zordaar, Khudgarz, Sindoor, Hatya, Farz Ki Jung and Taaqatwar, among others.