We don't believe in caste, I'm a Punjabi, she is a Jat: Prince Narula comes to wife Yuvika Chaudhary's support amidst casteist slur row 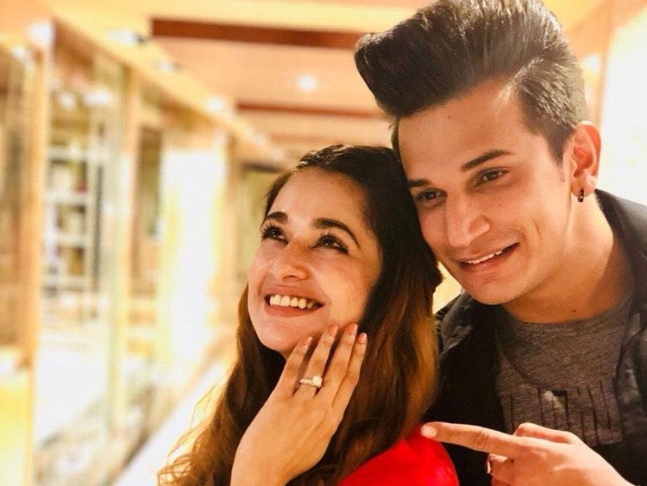 Yuvika Chaudhary landed in trouble for unintentionally using a casteist slur in a video. Netizens went on to lash out at her for hurting the sentiments of a lower-caste community. Now, Yuvika's husband Prince Narula has jumped to her support once again. Prince spoke to the paparazzi in the city during an outing and said people shouldn't make a big deal out of minor issues. He told that the couple doesn't believe in caste.

"People make a big deal out of the smallest things and more important things are never addressed. There are many issues against which action should be taken and this was just one small thing. She did not even know that the word she had used had casteist connotations. We don't believe in caste. I'm a Punjabi, she is a Jat. Had it been so, we would not have gotten married. She still accepted her mistake," Prince said in Hindi.

Yuvika was booked under the Scheduled Castes and Scheduled Tribes (Prevention of Atrocities) Act on May 28, according to the Station House Officer of Hansi city police station.

In the middle of the outrage, Yuvika issued an apology and said, "Hi guys I didn’t kw the meaning about that word wt I used in my last vlog I didn’t mean to hurt anyone and I can never do that to hurt someone I apologise to each n every one I hope you understand love you all."