Advertisement
HomeTELEVISION NEWSTELLY BUZZShweta Tiwari reacts to Abhinav Kohli's claims of leaving her children alone while shooting for 'KKK', says 'my priority is my kids, I don’t owe any justification to anyone'

Shweta Tiwari reacts to Abhinav Kohli's claims of leaving her children alone while shooting for 'KKK', says 'my priority is my kids, I don’t owe any justification to anyone'

Shweta Tiwari has opened up about her kids Reyaansh Kohli and Palak Tiwari and how they are her only 'priority'. Amidst dispute with her estranged husband Abhinav Kohli, with whom she has a 5-year-old son Reyaansh, Shweta said that even while shooting for Rohit Shetty's Khatron Ke Khiladi 11 in Cape Town, she is always in touch with her kids.

She added that they are also constantly on the phone checking on each other throughout the day. Shweta added that she also tells every detail of her task to daughter Palak. “At night, we sleep with our video calling app switched on so that we can see each other every time we wake up. We talk at every opportunity. I talk to my daughter before every stunt and after it to tell her how I have fared. My son wants me to get him a hippopotamus, which he calls ‘hippomonatus’  from South Africa to India for him. So, if in an episode I get to meet a hippopotamus, I am going to take him home, because my son wants it (laughs!),” she told. 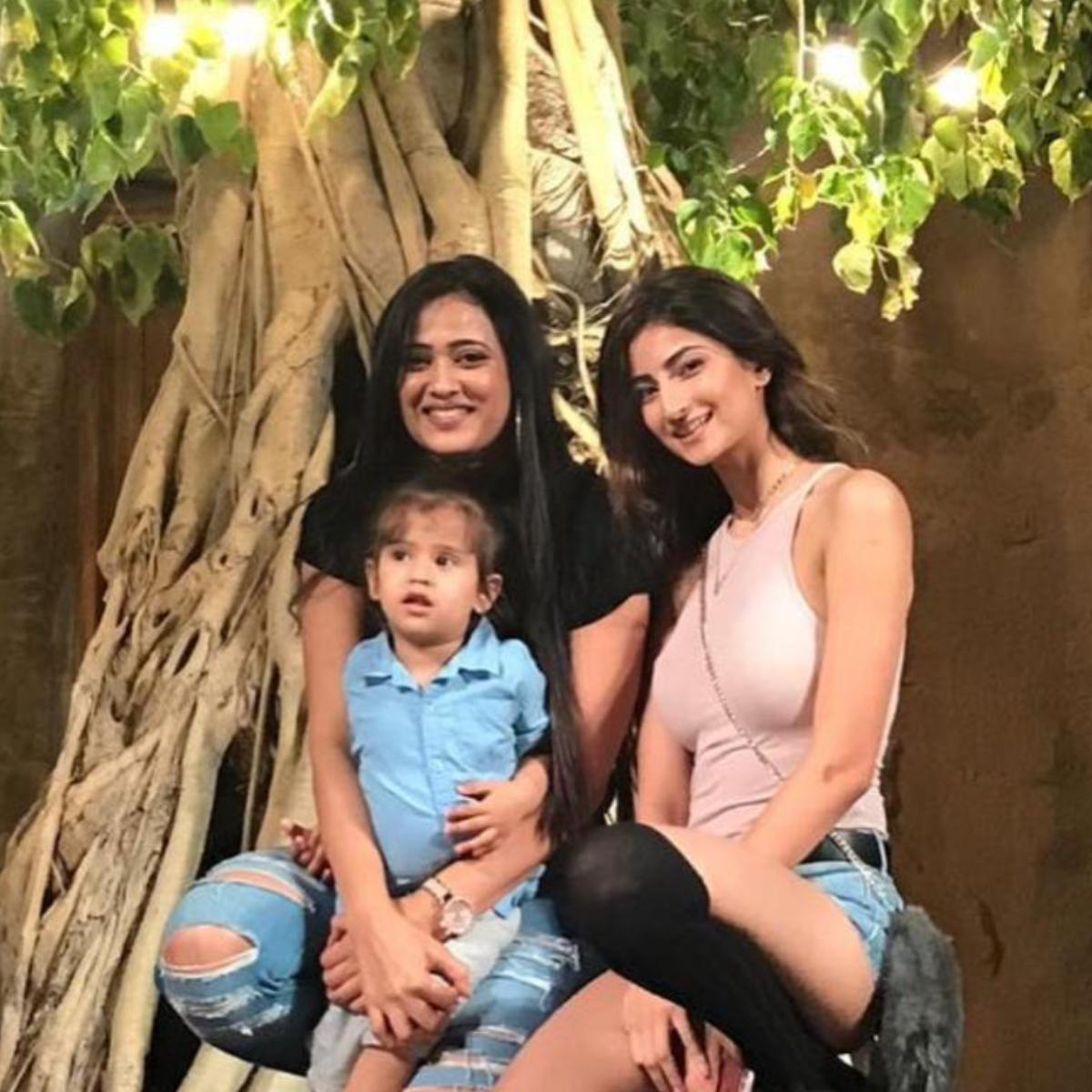 The actress also revealed that she participated in the adventure reality show at her daughter’s insistence. “Palak told me that if I didn’t take it up now, it would be too late for me to participate in this show in the future,” she shared.

Talking about Abhinav's claims that she is keeping their son away from him, she said, “My priority is my kids. I will focus on them and keep working because only that’s going to help me in the long run. I don’t owe any justification or clarification to anyone because I know what’s good for my children. No one knows it better than me. I know how to keep my kids physically and mentally healthy, give them a better life and take care of them. Logon ke sahi ya galat se meri zindagi nahi chal rahi hai. Meri zindagi mere sahi, galat aur jisme mere bachhon ki bhalai hai, uss se chal rahi hai (My life is run by what is right for me, not what is right for people). I am fully dedicated to my kids and my work, which is why I keep working and forging ahead. If people want to forget their responsibilities and problems and make me the centre of their lives, they are most welcome. But meri zindagi mein aur kisi ke liye koi jagah nahi hai siwaai mere bachhon and meri family ke (I only have place for my family and kids and no one else).”