Advertisement
HomeTELEVISION NEWSTELLY BUZZ'Pratyusha Banerjee and I were together for a short span, she learnt about my bisexuality after we broke up,' reveals Vikas Gupta

Vikas Gupta came out in public as bisexual with a post on Instagram. The creative producer has never shied away from opening dark chapters of his life in front of his friends and fans. While Vikas has spoken about his troubled relationships with Priyaank Sharma and Parth Samthaan, it was a lesser-known thing that he was dating late Pratyusha Banerjee too. In an interview with a leading daily, Vikas said Pratyusha got to know about his bisexuality after their breakup. He also told that he was angry with her post the breakup and even avoided her.

"Pratyusha got to know about it after we broke up. We were together for a short span. The break-up reason would be that some people spoke bad about me to her. But I don't want to get into the details as she is no more. I was very angry with her after the break-up. I avoided her when I saw her on the road once. She called me to ask that how could I do that. I liked Pratyusha. I wanted to do a big project with her. Alas!" Vikas told. 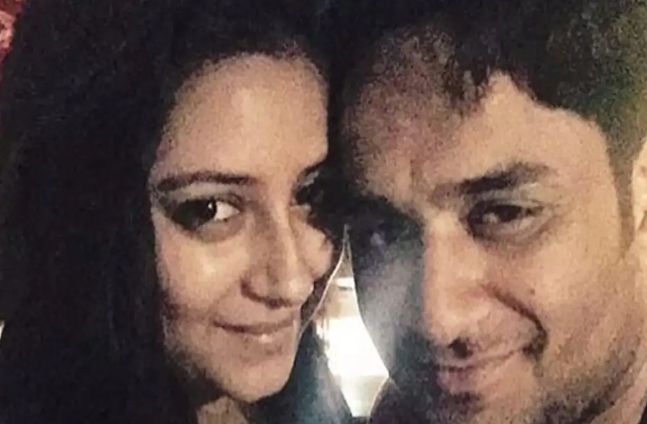 Pratyusha, who shot to fame as Anandi in Balika Vadhu, died by suicide on April 1, 2016. She was only 25. At that time, the actress was in a relationship with Rahul Raj Singh. Vikas, in the interview, revealed that Pratyusha was dating Makrand Malhotra before Rahul.

Vikas talked about meeting Rahul at the hospital after Pratyusha passed away. He said, "The visual I remember of Rahul is he was eating chips outside the hospital (when Pratyusha had died by suicide). I entered to see that Makrand Malhotra was around and he was calling up people. Pratyusha had dated Makrand (before Rahul) and that was the sweetest relationship of her life."