On June 14, 2020, Sushant Singh Rajput passed away by suicide. He was 34 years old. The news of the actor's untimely death shook the entire industry and his fans. Today, on SSR's first death anniversary, several celebrities have come forward to pay a tribute to the actor.

Arjun Bijlani shared an emotional post on the actor's first death anniversary and wrote, "you will always be alive in millions of hearts my friend. I’m sure your happy in your happy place …  #ssr @sushantsinghrajput "

Gurmeet Choudhary shared a photo of SSR meditating and captioned it with his name's hashtag. "#sushantsinghrajput ," he wrote.

Aly Goni changed his Instagram display picture to a photo of SSR. The actor also paid a tribute to him by posting his black and white photo on Instagram stories. 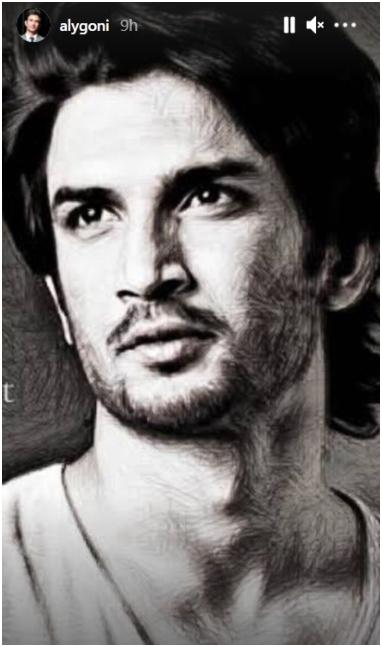