Advertisement
HomeTELEVISION NEWSTELLY BUZZI want to marry Mahira Sharma, but we want our relationship's progression to be natural: Paras Chhabra 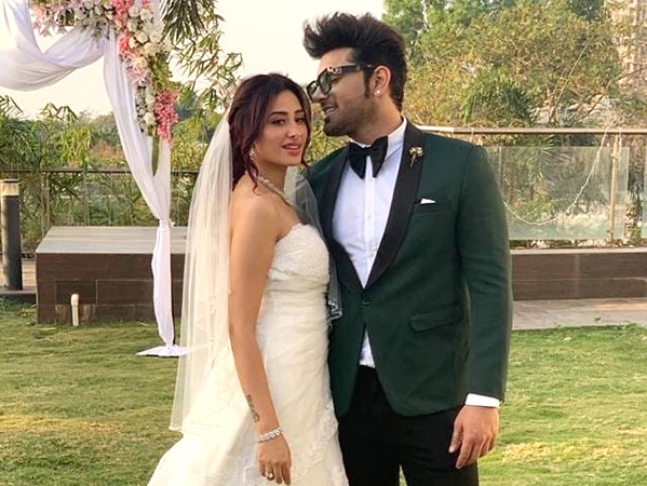 Paras Chhabra and Mahira Sharma are more than just friends. Though they are not willing to rush into anything right now, fans are eagerly waiting for the couple to make their relationship official. Better known as PaHira, the actors have put to display their chemistry with multiple music videos. Now, in a recent interview with a leading daily, Paras said that she still wants to marry Mahira but they want their 'relationship's progression to be natural'. As of now, they aren't in a relationship officially.

"Of course, I still want to marry Mahira Sharma. She is a beautiful girl and she is my very good friend. In fact, I have purchased a new house in her building only in Mohali. Most of the time we are together only, eating meals together. And since my mom is also staying with me, Mahira and my mom have come really close to each other. They also go shopping together. We are not yet girlfriend-boyfriend officially. Our bond is very good now. We want our relationship's progression to be natural," Paras told.

Recommended Read: Paras Chhabra reveals why he is hesitant to put a tag on his relationship with Mahira Sharma, reasons 'controlling ex'

Paras and Mahira met each other for the first time in the Bigg Boss 13 house. At that time, the former was dating Akanksha Puri. However, Paras got attracted to Mahira and chose to break up with Akanksha. Since then, he is with Mahira.

Paras and Mahira starred in music videos like Rang Lageya, Ring, Baarish and others.