Ankita Lokhande and Sushant Singh Rajput's Pavitra Rishta is getting a sequel soon. The show produced by Ekta Kapoor is yet to be announced, but it has been confirmed that Ankita is returning as Archana after 7 long years. But the greater question this time is, who will play Archana's Manav? According to an entertainment portal, it is Shaheer Sheikh. There is no official confirmation as of now.

A source close to Pavitra Rishta 2.0, Ekta has locked the script of the show and has brought Shaheer on board to play the lead opposite Ankita. "Shaheer Sheikh has come on board Pavitra Rishta 2.0 to portray the iconic character of Manav. Ankita will be back to play Archana again after 7 long years. The other cast members will be locked soon," the source told. 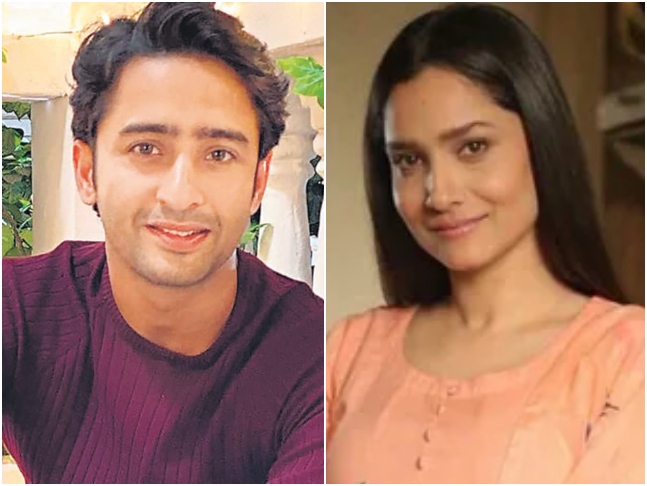 Pavitra Rishta started in 2009 with Ankita and Sushant as Archana and Manav. In 2011, Sushant quit the show and was replaced by Hiten Tejwani. Pavitra Rishta ended in 2014. Pavitra Rishta 2.0 will be releasing on an OTT platform and will be a tribute to Sushant who passed away last year by suicide.

Workwise, Shaheer is currently shooting for the 3rd season of Kuch Rang Pyar Ke Aise Bhi with Erica Fernandes, Supriya Pilgaonkar and others. Ankita was last seen in the film Baaghi 3.