The television stars are keeping their fans busy with their social media posts and new announcements. Here’s what’s making news at the television front in a brief newswrap.

There is some good news for the fans of Kapil Sharma’s comedy show The Kapil Sharma Show  as confirmed by Bharti Singh and Krushna Abhishek. The two comics shared the news on social media with a glimpse from their creative meeting of the comedy show. Bharti took to her Instagram stories to post a selfie with her co-stars from The Kapil Sharma Show, Krushna Abhishek and Kiku Sharda. In the video, the trio reveals that the comedy show is coming back. They are seen saying in the video, "Yes we are back". Bharti also added stickers such as 'we back', 'good news' on her video. 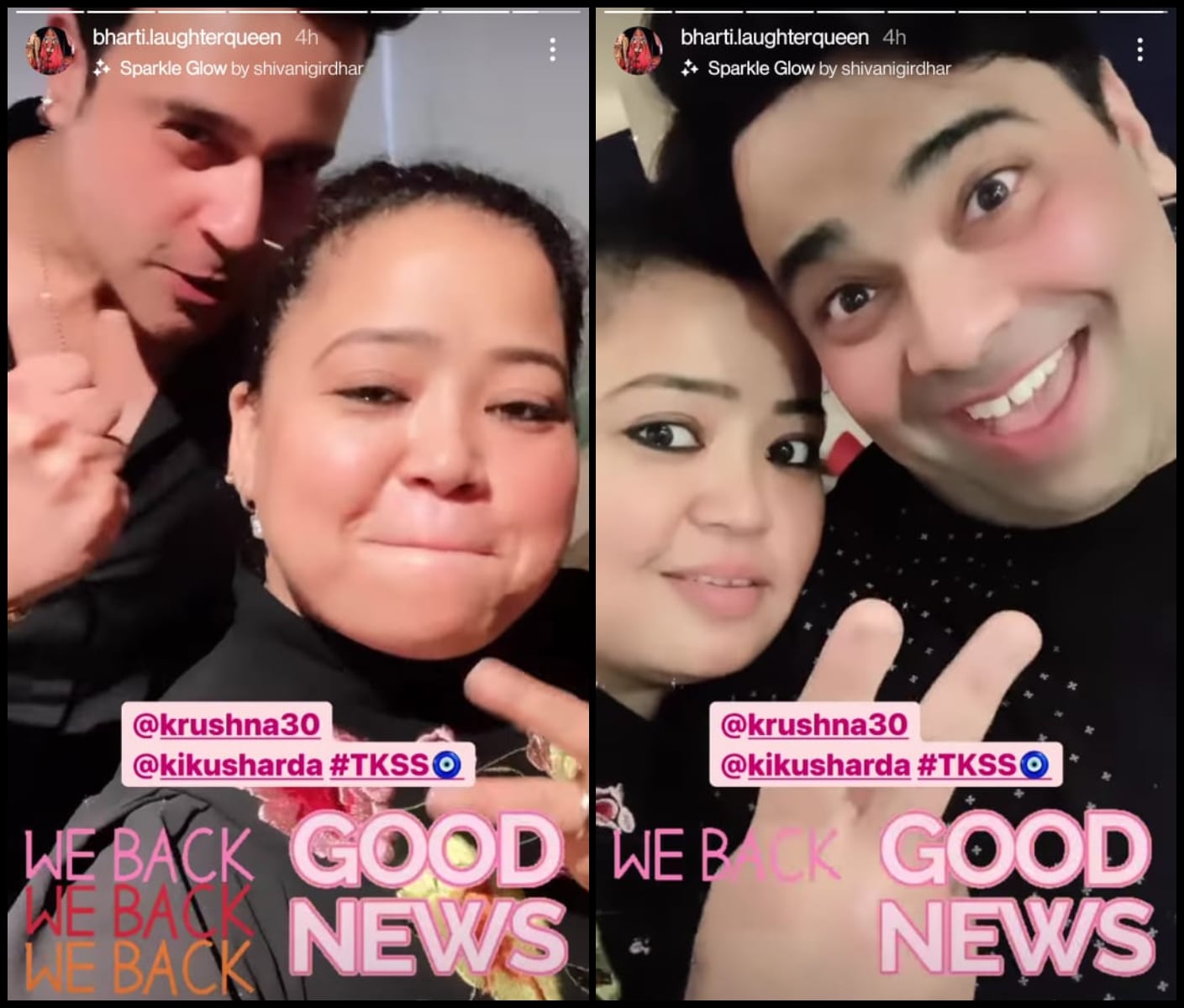 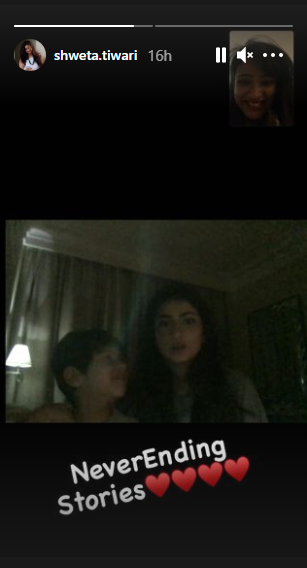 Nakuul Mehta teams up with wife Jankee Parekh in an ‘unpaid, under appreciated collaboration’ photoshoot

Nakuul Mehta took to Instagrm to share pictures with wife Jankee Parekh in a candid photoshoot. He hilariously captioned the post, “*Statutory Warning*
1. No feelings were hurt intentionally whilst taking these pictures.
2. Also, any resemblance to a real life relationship is purely accidental.
3. We take NO ownership if your spouse doesn’t oblige to play to the galleries much like the man in this photo dump.
In unpaid, under appreciated collaboration with @jank_ee Unpaid @ayushdas.” Pavitra Punia shared a new picture on her Instagram that lit up the internet like wildfire. However, it was her boyfriend Eijaz Khan who won hearts all over with his comment. He staked his claim over her and wrote on her picture, “Meri hai,” as fans and colleagues appreciated Pavitra’s picture. Pavita had captioned the post, “Eyes hold conversation." The two actors had participated in Bigg Boss 14 and came close during the show.