Rahul Vaidya and Abhinav Shukla, who were always at war in Salman Khan's controversial reality show Bigg Boss 14, shared screen space once again in Rohit Shetty's stunt based adventurous reality show Khatron Ke Khiladi 11. While the two did not share a cordial bond in BB14, when asked Rahul what their equation was like in KKK, the singer replied saying that they were cordial but won't say that they are good friends.

About the change in their equations, Rahul told a leading daily, "Bigg Boss and Khatron Ke Khiladi are different shows. Abhinav Shukla and I were never on the same page inside the Bigg Boss house, because of the turn of events and situations. That would result in a lot of altercations between us. Khatron Ke Khiladi is about an individual’s capacity and how well one performs in stunts. I would say Abhinav and I have been cordial. Pehle show mein hamaare beech mein bilkul bhi baatcheet nahi thi (we did not talk much on the first show), but today we exchange customary greetings. I won’t say that we are good friends, but we are cordial as colleagues.” 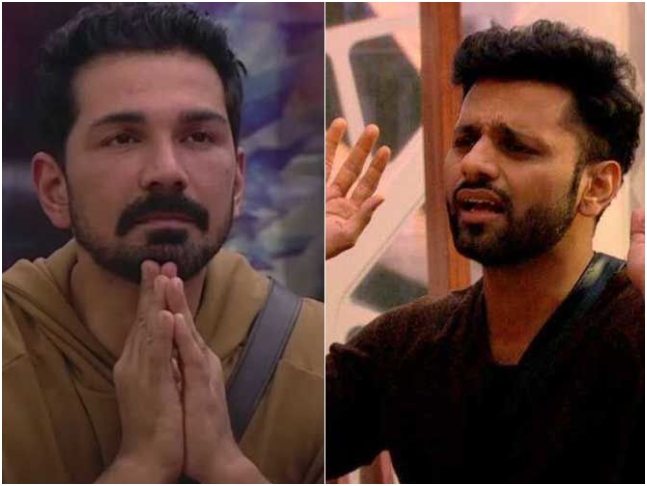 Adding that he is cordial with everyone he works with, the singer said he is "neither close nor hostile with anyone". He also said that he did not bond much with anyone on Khatron Ke Khiladi 11 because there is no space for more people in his life. Claiming his life is full of people who genuinely love him, he said, "There is no vacuum of any kind. Mere dil mein sabhi spots (all the spots in my heart) are already taken by people and I am very happy with them. There is no place for more. So, the people I was shooting with were my colleagues. They were nice. I had a great time working with them."

The team of KKK 11 recently returned to Mumbai after a 45-day shoot of the show in Cape Town, South Africa.