Ankita Lokhande is returning to television as Archana once again in Pavitra Rishta 2.0. The Ekta Kapoor-produced show is yet to be officially announced. While fans are eagerly waiting for the announcement, rumours regarding the rest of the cast are making the rounds. According to the latest reports, Suchitra Bandekar has been finalised to play the role of Ankita's on-screen mother in Pavitra Rishta 2.0.

In the first season of Pavitra Rishta, popular actress Savita Prabhune had played the role of Ankita aka Archana's mother, Sulochana. Suchitra is the wife of Marathi actor and Chairman of Shree Siddhivinayak Ganpati Temple trust- Aadesh Bandekar. Known for her work in Marathi and Hindi films and TV shows, Suchitra has been working in the entertainment industry for over 2 decades. She is known for a role in Ranveer Singh's Simmba, TV shows like Hum Panch, Ghar Ki Lakshmi Betiyaan, Pyaar Ka Dard Hai Meetha Meetha Pyaara Pyaara, Mere Rang Mein Rangne Wali among others. 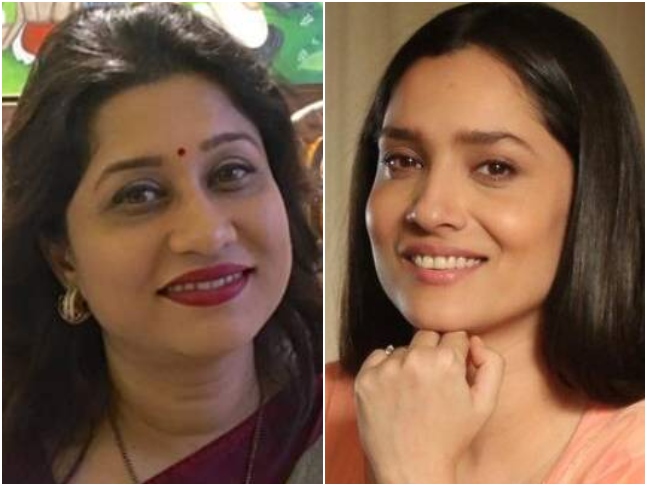 Reportedly, Shaheer Sheikh will play the role of Manav in Pavitra Rishta 2.0. The character was originally essayed by Sushant Singh Rajput. Rumours are rife that Yeh Un Dinon Ki Baat Hai actor Randeep Raii and Pooja Bhamrrah will also be a part of the show. Usha Nadkarni, who played Manav's mother in the first season, has been retained.