There is exciting news for TV aficionados as quite a few developments and clarifications are coming out right from the horse’s mouth. Read on to know more details. 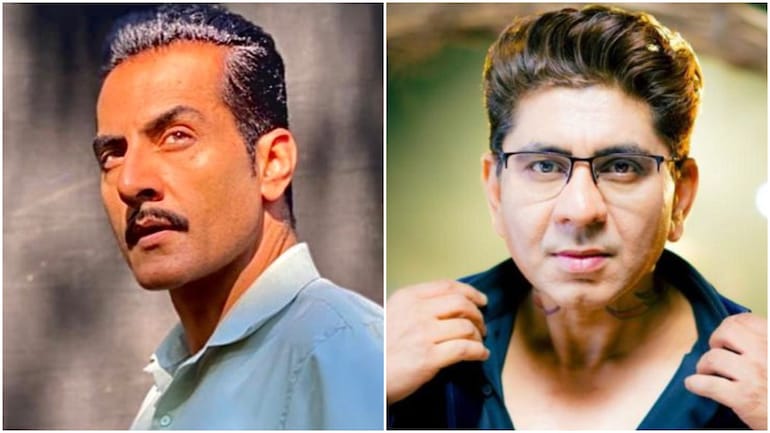 Recently, the fans of the show Anupamaa had a scare when it was rumoured that lead actor Sudhanshu Pandey was leaving the show after a supposed tiff with titular lead Rupali Ganguly. However, producer Rajan Shahi has spoken about the whole situation and laid to rest all the speculations about the star leaving the show. He called the reports false and revealed there would be a new entry in Anupamaa. In a statement, he said, "Sudhanshu Pandey is an integral part of the show and will continue to be our Vanraj.” Talking about the important new entry on the show, he said, “As far as buzz of new entry is concerned there will be a very important character who will join the cast but his casting hasn't begun.” Amar Upadhyay has been roped in to play an important role in Kartik Aaryan’s and Kiara Advani’s Bhool Bhulaiyaa 2. The actor will be seen opposite Tabu in the film. Amar opened up about his role and experience of shooting the film to a news channel and said, “I am playing Kunwar in the film opposite Tabu. Half of the film was completed when the shoot got stalled due to the pandemic. Then the film got delayed again because Kartik tested Covid positive and then I got Covid. But, now we'll be resuming the shoot in August."

Talking about his shooting experience, Amar said, "The director of the film, Anees (Bazmee), is perfect and is very good at his work. So, it is fun to work with him. Working with Tabu was great. When she comes on the sets, she is fully prepared. And, when you work with such excellent people you are bound to feel good. I got to learn something new every day. All the actors were very friendly and we bonded well on the sets.”

Rahul Vaidya and Disha Parmar are looking forward to getting hitched soon and their marriage is what their fans are eagerly waiting for. The couple recently announced that they are getting married on July 16. Their wedding preparations are going on in full swing and they were recently clicked in and around the city. The lovebirds were seen greeting the paparazzi and they even spilled the beans on their wedding preparation. As the paps asked the couple about their wedding prep, Rahul responded, “Shadi ki tayari bahut badhiya chal rahi. Bahut hectic hai but ho jayega. (The preparations are in full swing. Its too hectic but hopefully everything will go smoothly).” However the singer refrained from divulging details about the wedding venue. The actor-singer said that he will reveal the venue later. He even assured the paps that they will be invited. “Aap sablog aayiyega aur meethai sab khana (All of you please come and eat the sweets as well).