Advertisement
HomeTELEVISION NEWSTELLY BUZZLate actress Pratyusha Banerjee's parents battling financial crisis, father says 'we did not have a single penny left with us'

Pratyusha Banerjee's demise sent shockwaves across the television industry. The actress, 25, allegedly died by suicide and was found hanging in her Mumbai apartment on April 1, 2016. Popularly known as Anandi from Balika Vadhu, Pratyusha left behind several unsolved puzzles. Five years later, her parents are still fighting for her justice and are hopeful they'll win the battle soon. In an interview with a Hindi publication, Pratyusha's father, Shankar Banerjee, shed light on how the past few years were like a terrible storm for him and his wife.

"After this accident, it seems as if some terrible storm has come and has taken everything away from us. We did not have a single penny left with us. We have lost everything while fighting in the second case. We had no support other than Pratyusha. She was the one who took us to the sky and after her departure, we have returned to the floor. Our life is going on like this. We are now forced to live in one room. This case took away everything from us. Many times, there has been a situation where we were forced to take loans," Shankar told. 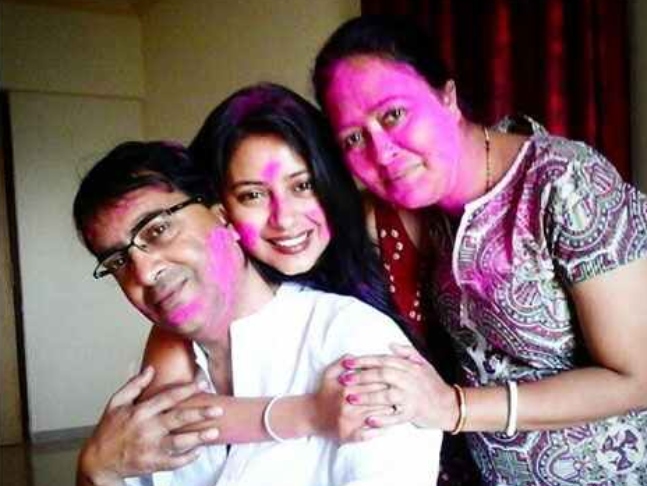 Shankar added that Pratyusha's mother is working for a child care centre. He shared that though they are short of money, their courage is still intact. "Anyway, a father never gives up. I want to fight till my death for Pratyusha's rights. Pratyusha's victory is our last hope and I am sure we will win one day," he shared.

Pratyusha's boyfriend Rahul Raj Singh was the prime suspect after the actress's demise. In an interview with an entertainment portal, Rahul accused Pratyusha's parents and said, "That last phone call that Pratyusha made to me does not have any evidence to prove me guilty. Pratyusha does not accuse me even once in that conversation of anything. All her grief and anger were directed at her parents. They are the ones who should be held responsible. In fact, when the honourable judge granted me bail it was on the basis of that last phone conversation between Pratyusha and me."