PRINE NARULA TO PARTICIPATE IN KKK 12 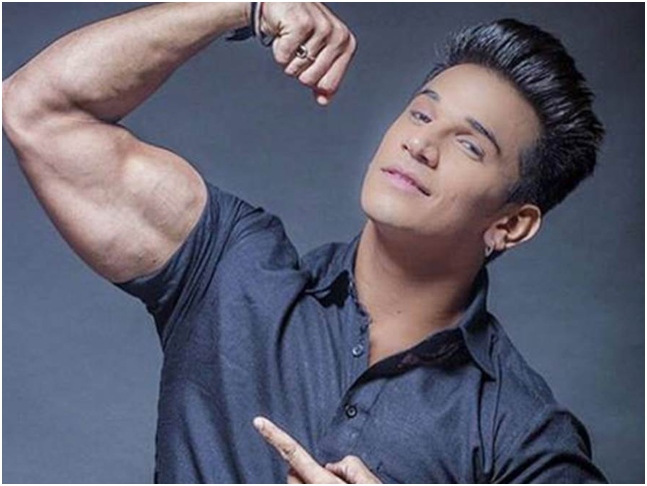 Prince Narula went live with Nikhil Chinappa, Kevin and Hamid on Instagram and during the live, Prince made this revelation. He stated that the Khatron Ke Khiladi has been offered to him for a really long time but he couldn't take it up due to his music videos and some other commitments. However, now he is all set to do this stunt-based show and assured that he would perform well and is made for such shows. "I know, even if I go to Khatron Ke Khiladi, I will not leave anyone. I will make it difficult for other contestants because I enjoy doing all of this and I am not scared of heights, water or anything. I have been rejecting the offer for the past many years but this year, I am thinking that it should be done now," affirmed Prince. Vipul Roy and Neha Bagga are the latest among actors from the television industry to open up on the issue of non-payment of dues. The two have not been paid by the producer of Naye Shaadi Ke Siyaape since 2019. The second season of the weekly show, which went on air in September 2019, wrapped up in the first week of October 2019, after airing four episodes. However, Vipul and Neha, who played the lead pair, claim that they worked on the show for four months and deserve to be paid for that. Vipul said, “Yes, the show wrapped up in four episodes, but our dates were blocked and we worked hard for four months. They paid me a nominal amount and their other cheques bounced.” 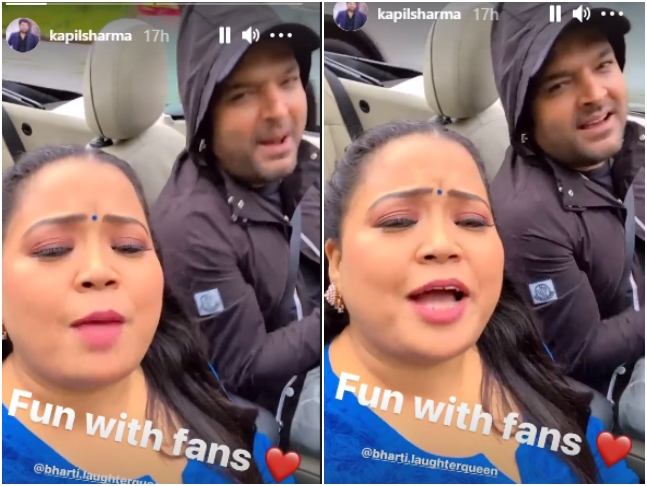 Many celebrities including Bharti Singh, Abrar Qazi and Surbhi Chandna recreated their own versions of Bachpan Ka Pyaar and left everyone in splits. And now, taking to Instagram stories, Kapil Sharma shared a video of him and Bharti Singh singing the viral song 'Bachpan Ka Pyaar' to a fan. Bharti and Kapil are heard singing "bachpan ka pyaar mera bhul nahi jaana re." Later pointing the camera towards their fan and saying, "yeh hai jaaneman. Kaha bhag rahi ho. Ruko Ruko." A few days ago, Bhati recreated the viral video with Sudesh Lehri and Krushna Abhishek. Sharing the video, she wrote in her caption, "back with the bang. always fun with bachpan ka pyaar."