Salman Khan-hosted Bigg Boss 15 is expected to premiere in mid-September on Colors. Before that, Karan Johar will be entertaining fans with the show's digital edition, Bigg Boss OTT, which will stream on Voot and Voot Select from August 8. Reports about the celebrities participating in the show are doing the rounds for quite some time. As per the latest development, actress Nisha Rawal has reportedly shown interest in doing Bigg Boss 15.

According to an entertainment portal's report, Nisha, who is in a legal battle against her husband Karan Mehra, is "already in talks with the production house" for participating in Bigg Boss 15. Reportedly, the makers are yet to finalise her for the show as they are still in talks with several other celebrities. As per the report, the final list of contestants will be ready by August-end. 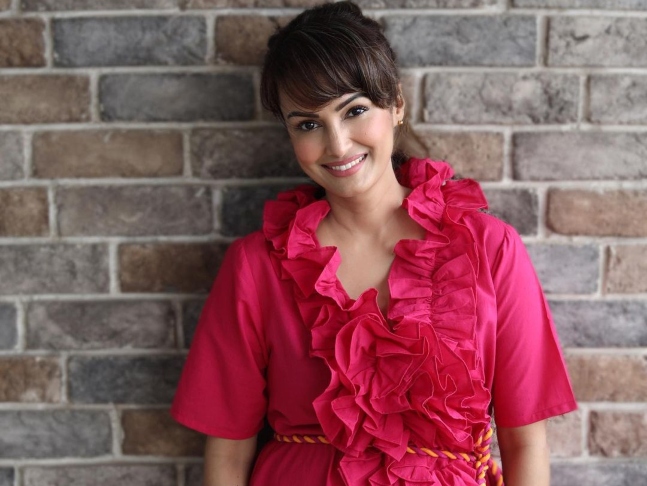 In the month of June, Nisha had filed a case against her husband, actor Karan Mehra. She accused him of domestic violence and infidelity. Nisha and Karan are currently fighting the legal battle for divorce and their son Kavish’s custody. The actress has been reportedly roped in Shashi Sumeet’s upcoming show Meet co-starring Ashi Singh.

According to reports, Arjun Bijlani is the first confirmed contestant of Bigg Boss 15. Reportedly, Anusha Dandekar, Nidhi Bhanushali and Priya Banerjee have been approached for the show.