There is some exciting news coming in from the television industry today. Here’s the daily roundup of news for you. 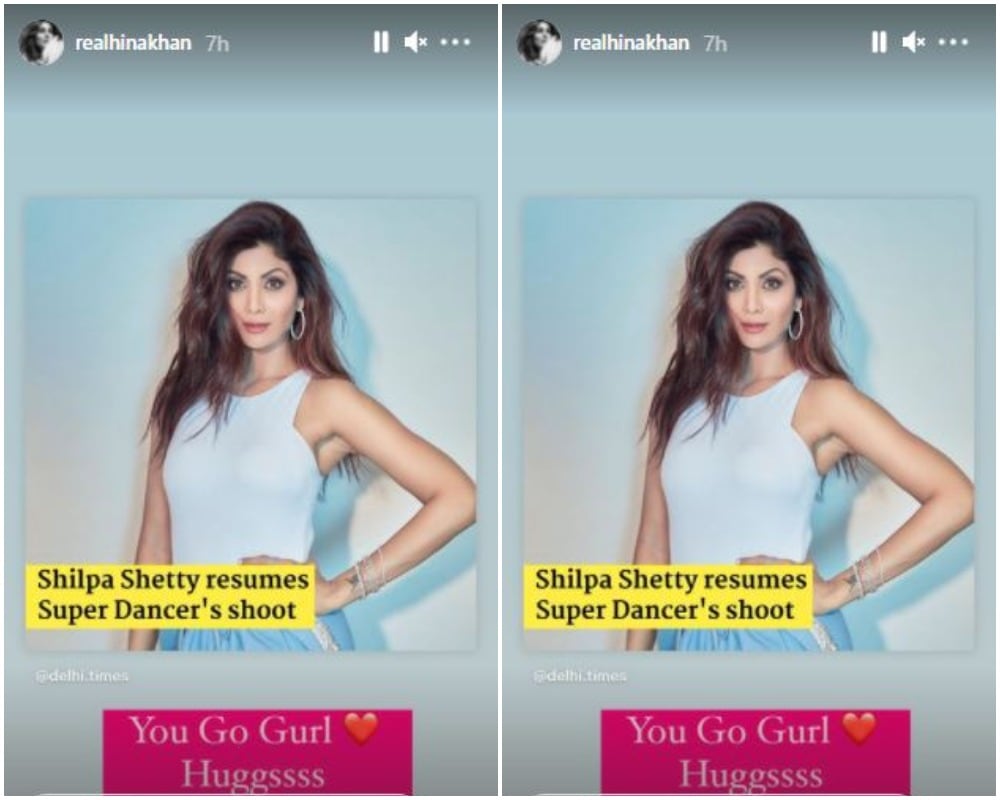 Hina Khan took to Instagram to share her support for Shilpa Shetty as she reported back to work as one of the judges on the popular dance reality show Super Dancer: Chapter 4. Taking to her Instagram Stories, Hina posted a picture of Shilpa and sent her encouragement. Hina wrote, “You go Gurl, hugssss." Shilpa had taken some time off from the shoot of Super Dancer 4 in the wake of her husband Raj Kundra’s arrest in the alleged pornography case. The businessman remains in judicial custody as his bail plea was rejected. Shilpa was also questioned in the case. 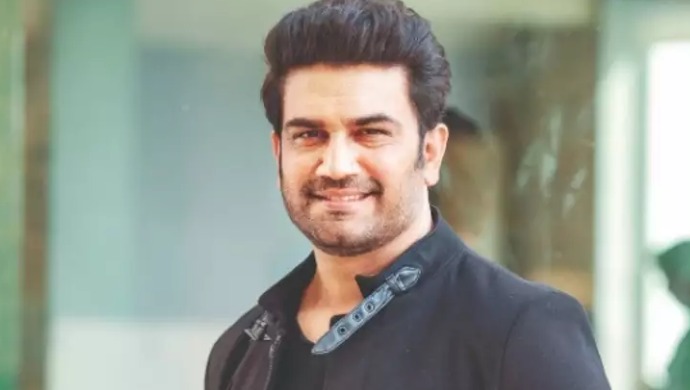 Sharad Kelkar is one of the most sought-after and popular actors of the television industry today. He is also well known for his voice and being the voice of Bahubali in its Hindi dub version. However, he did not have a smooth journey in the initial acting days. Sharad revealed that he used to stammer a lot and was reportedly ‘replaced’ after giving 30 retakes for a scene on a TV show. The actor revealed that in 2003 he signed a TV show in which he had a huge one-and-a-half page dialogue. The actor said that he could not get the scene right as he was either speaking very fast or there was no clarity or he was stammering. The actor added that his director was patient enough to give him 30 retakes. However, in the end he asked him what was the problem and Sharad told him that he won’t be able to do it and he should take someone else for the role. The director also understood that the actor was being honest. Finally, he was replaced on that show. 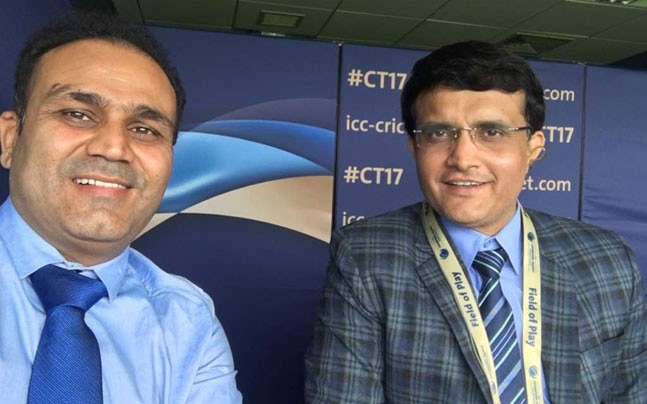 Sourav Ganguly, former captain and President, Board of Control for Cricket in India (BCCI), and ex-Test cricketer Virender Sehwag will be on the hot seat in the 'Shandaar Shukravar' episode of the 13th season of Kaun Banega Crorepati, said sources close to the reality show hosted by Amitabh Bachchan. 'Shaandaar Shukravaar', which replaces 'Karam Veer' of the past, will have celebrity guests from all walks of life appearing on the show for a social cause. Ganguly and Sehwag will be on the hot seat on August 27. Apart from this new programming feature, the entire look and feel of the sets have been re-engineered, from the use of floor LED and AR (Augmented Reality) to a "refreshed" motorised virtual ceiling and gameplay graphics. The show will go on air from August 23 on Sony Entertainment Television