Advertisement
HomeTELEVISION NEWSTELLY BUZZShilpa Shetty back on Super Dancer Chapter 4 says ‘women still have to fight for their rights, after their husbands are gone’, lauds performance on Rani Laxmi Bai

Shilpa Shetty back on Super Dancer Chapter 4 says ‘women still have to fight for their rights, after their husbands are gone’, lauds performance on Rani Laxmi Bai 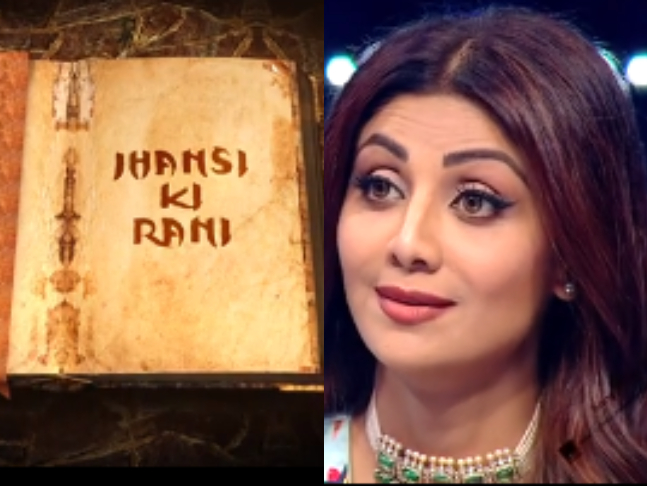 Shilpa Shetty, who reported back to the sets of Super Dancer Chapter 4 after a brief break in the wake of her husband Raj Kundra’s arrest in the pornography case, has said that women still have to fight for their rights, identity and for their children. The actor opened up about women’s struggle in society on the show after watching a performance inspired by Rani Laxmi Bai on the Amar Chitra Katha special episode.

The channel’s official social media handle shared a clip of Shilpa wherein she lauds the performance and said, “Main Jhansi ki Rani ke baare mein jab bhi sunti hu, mujhe aise lagta hai ke samaj ka chehra dikta hai. Kyun ki aaj bhi, aurat ko apne haq ke liye, apne pati ke baad, ladai ladni padti hai, apne asistva ke liye, apne bachcho ke liye. (Every time I listen about Jhansi Ki Rani, I feel like I can see the society's face because even today, women have to fight for their rights, after their husbands, fight for their entity, and for their children.) This story, it gives us women the power to fight and she fought with her life. Jhansi ki Rani was really a superwoman.” She said that she sees a reflection of the society when she listens to the queen’s inspiring story.

She further said, “This was reality, this is our history and it just makes me very proud that we come from a country of such fearless women. Mera seena na chauda ho jata hai ke koi bhi situation ho, hum aurato mein wo power hai, ke hum lad sakte hai, uss aurat ke liye jo apne haq ke liye ladti hai, unn sabhi ko aaj mera sashtang dandvat pranam (My heart fills with pride that no matter what the situation, we women have that power that we can fight. To the women to fight for their rights, I pay my respect).”

Previously, Shilpa had shared a statement requesting media to spare her and her family from the public trial after her husband’s arrest.