‘She might have gone through hell, many things have happened,’ says Anurag Basu on Shilpa Shetty’s return to Super Dancer 4 post husband Raj Kundra’s arrest

Director and Super Dancer Chapter 4 judge Anurag Basu has lent his support to co-judge Shilpa Shetty who had taken a few days off from the shoot of the dance reality show after her husband Raj Kundra’s arrest in a porn-related case. Shilpa returned to shoot for the show earlier this month alongside Anurag and Geeta Kapur.

Now, in an interview, Anurag said that he comforted Shilpa with a hug as she came back on the show and said that there was no discussion about Raj or the case on the sets. He said, “I just gave her a warm hug. We all gave her a hug. Because we don’t know she might have gone through hell, many things have happened so we didn’t feel right to even ask anything or talk about it.” 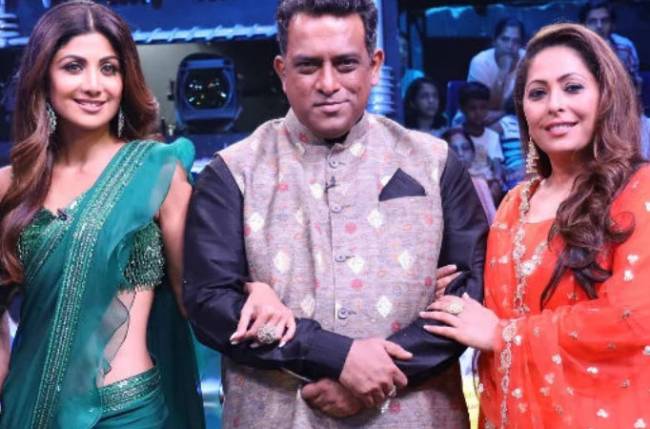 RECOMMENDED READ: Shilpa Shetty back on Super Dancer Chapter 4 says ‘women still have to fight for their rights, after their husbands are gone’, lauds performance on Rani Laxmi Bai

He further spoke about the trio’s relationship and said, “It’s a friendship...three of us really understand each other. We even fight a lot but it’s all healthy. I really look forward to shooting with them every week, spend time with them, be with them, laugh with them, share stories.”

Shilpa was also embroiled in the controversy as Raj was arrested last month and was interrogated by Mumbai Police. She maintained a low profile initially but later broke her silence on social media and urged everyone to respect the family’s privacy for the sake of their children-Viaan and Samisha and maintained that she is a ‘proud law-abiding citizen’. Shilpa also lauded women and their resilience to rise above the obstacles in their life during an act on Super Dancer 4 dedicated to Rani Laxmi Bai.

Shivangi Joshi all set to be a part of 'Khatron Ke Khiladi 12', says 'will be a good platform to overcome my fears'

Khatron Ke Khiladi 12: Chetna Pande and Rajiv Adatia to be a part of Rohit Shetty’s show

‘Kuch to reham karo,’ says Ranveer Singh to Mouni Roy as he blames her for the heatwave in the country on the sets of DID Lil Masters