The thirteenth season of Amitabh Bachchan-hosted Kaun Banega Crorepati is on air and the makers have introduced a new segment called Shaandaar Shukravaar. It has replaced the weekly segment Karmaveer. After Sourav Ganguly and Virendra Sehwag, Deepika Padukone and Farah Khan will be the guests on Shaandaar Shukravaar. They'll be celebrating Ganesh Chaturthi with Mr. Bachchan and the audience.

Now, Sony TV has finally released a promo of the episode. In the video, Mr. Bachchan can be seen asking why didn't she ever cast him in her films. The renowned choreographer turned director then said that it is everyone's dream to work with him. Later, she asked him to enact a scene with Deepika. They recreated Deepika's popular ek chutti sindoor scene from the film, Om Shanti Om, directed by Farah. This audition of Mr. Bachchan left everyone in splits.

Farah shared a selfie with Mr. Bachchan and Deepika. She was quick to clarify that the episode was shot before she tested positive for COVID-19 and informed everyone on Kaun Banega Crorepati 13 set tested negative post the shoot. 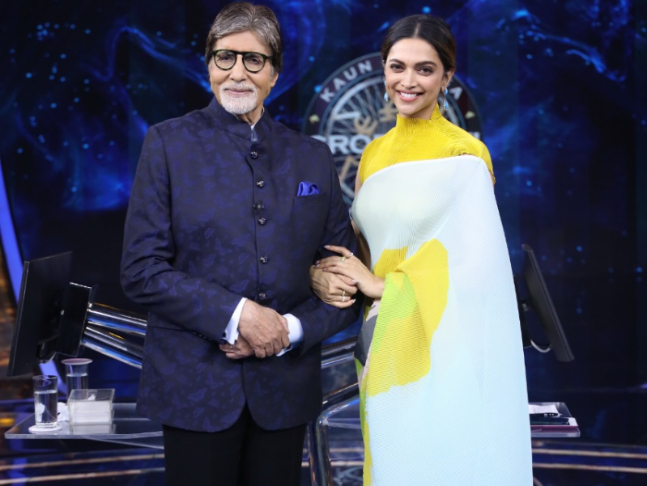 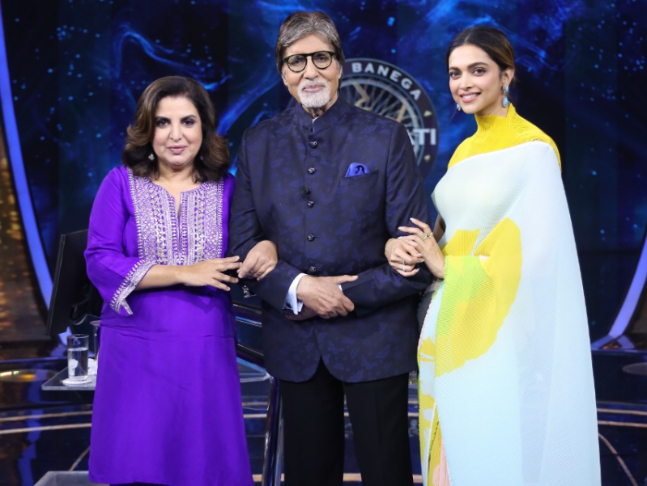