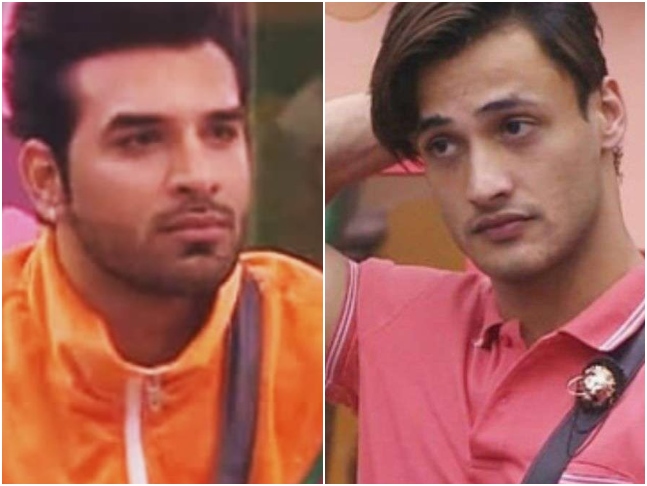 Colors' Bigg Boss 13 was one of the best and most popular seasons in the history of the reality show. It is best remembered for friendships, enmities and of course for all cute and love-filled moments shared by the housemates. Finalist Paras Chhabra and first runner-up Asim Riaz were never on the same page inside the house and were often at loggerheads with each other. It seems the equation has now changed.

While fans of Bigg Boss 13 were expecting a fun reunion, Asim and Paraz reunited under the most unlikely circumstances at an unexpected place for an unfortunate event. They attended their Bigg Boss 13 winner Sidharth Shukla's funeral on September 3. Despite personal enmity, Asim and Paras shared a good relationship with Sidharth. Probably, post understanding the uncertainty of life after the actor's demise, Asim and Paras seem to have buried the hatchet and started a new chapter of friendship together. 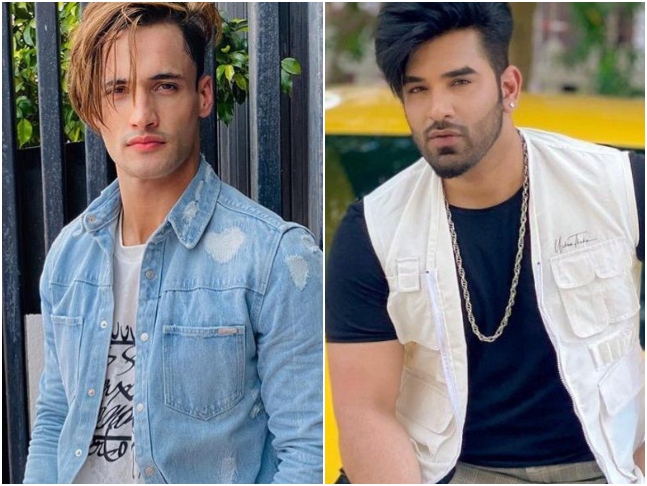 Asim and Paras have started following each other on Instagram. Recently, the latter gave a shoutout to the former for his 4th rap song titled Built In Pain. Sharing the teaser on Instagram stories, Paras went on to call Asim 'bro'.

In Bigg Boss 13, Asim would initially call Sidharth his elder brother. Known as the Ram Lakhan of the house, they were inseparable. However, over a period of time, fights between them aggravated. Paras, who failed to bond well with Asim, grew closer to Sidharth. Before the show ended, SidSim sorted their differences and were cordial.