The ‘Mahasangam’ special episodeof COLORS’ Dance Deewane 3 is about to bring you a crossover like no other! The talented dance crew shall be joined this weekend by the COLORS’ Khatron Ke Khiladi 11 finalists, and the ‘Stunt Master’ Rohit Shetty! Although the audience may have seen him crack jokes countless times on screen, this special episode has the rarest of the rare moments where the macho Rohit gets emotional.

Not many know that before starting his journey of film-making, the Khatron Ke Khiladi host, Rohit Shetty has had his share of struggles during the initial days of his career as a stuntman. As a heartfelt gesture, second generation contestant, Saddam and Rupesh will pay a wonderful tribute to all the stuntmen out there with their splendid act making him reminisce his struggling days as a stuntman. This also brings a recollection of several memories to Madhuri Dixit, who describes how tough it used to be for stuntmen back in the day. Having completed three decades in the film industry, the filmmaker visibly finds himself getting emotional. 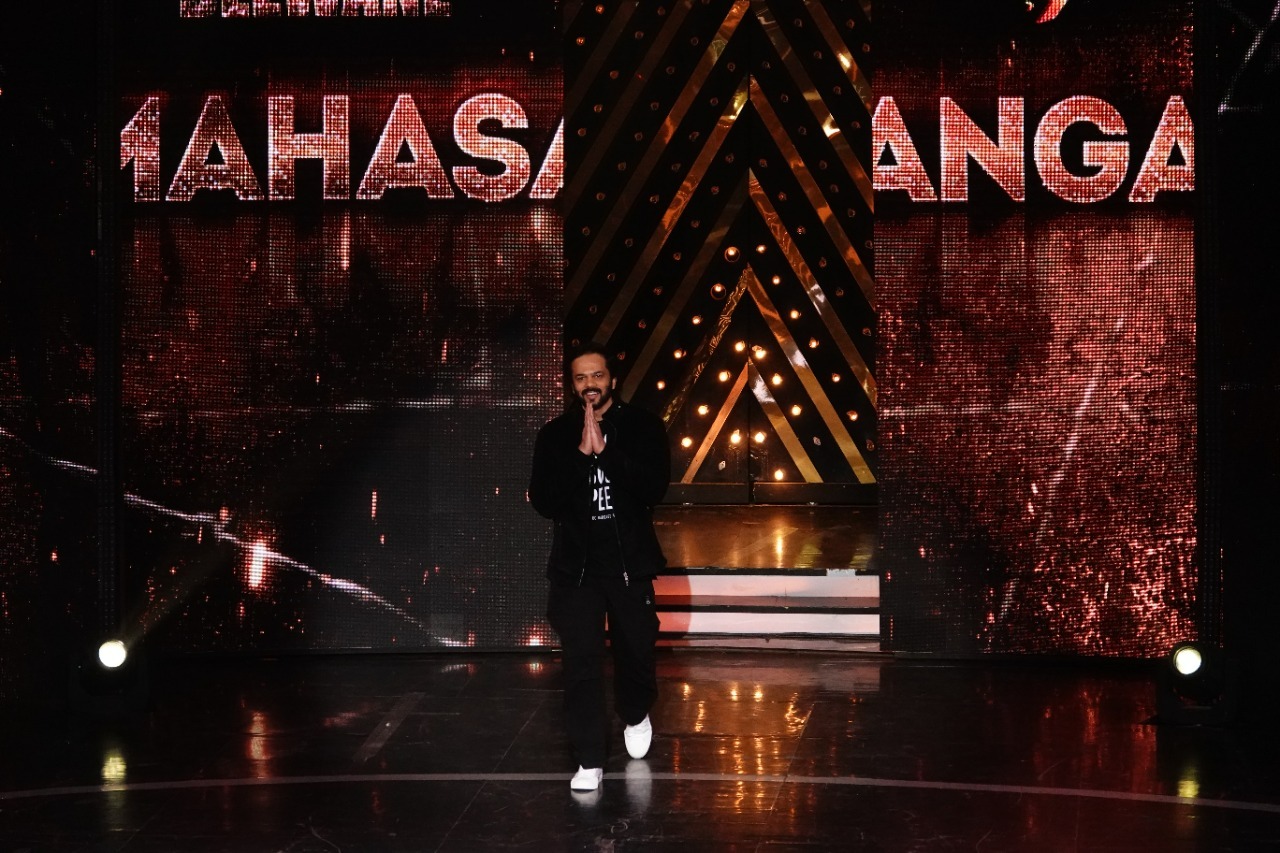 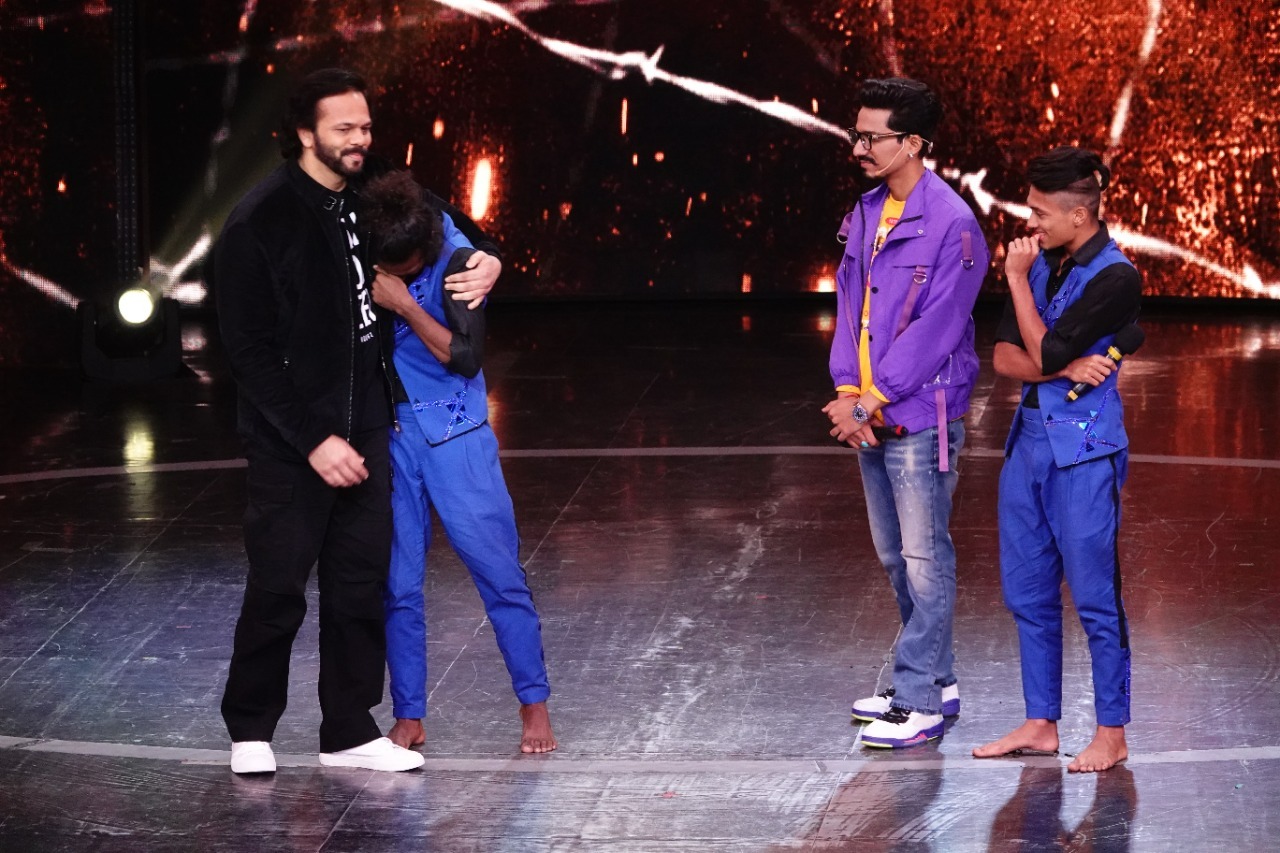 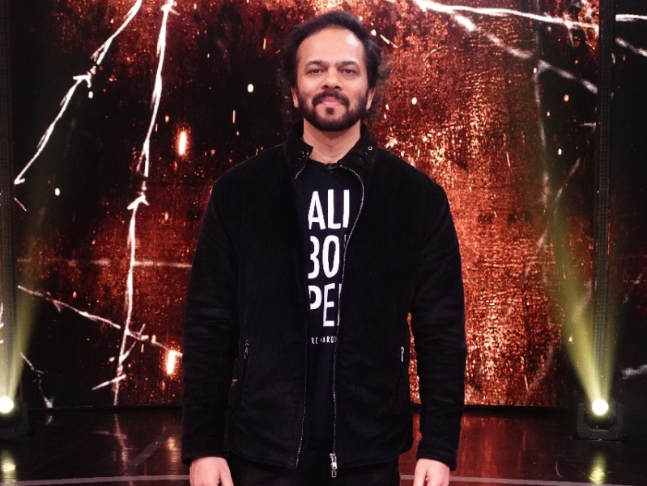 Well, we bet viewers are going to experience a never-seen-before episode this weekend with all the diggaj of the entertainment industry coming together under one roof! Catch the ‘Mahasangam Special’ this Saturday-Sunday at 8 pm, only on COLORS!