Advertisement
HomeTELEVISION NEWSTELLY BUZZI want Shamita Shetty to contact me first, her approach towards me in Bigg Boss OTT was full of misunderstandings: Winner Divya Agarwal

Divya Agarwal stepped out of Bigg Boss OTT house as the show's first winner. She entered the controversial reality show without a connection, displayed her individual game and won the hearts of the audience who watched the season live on Voot. In the Bigg Boss OTT house, Divya had her share of ups and downs, friendships and enmities. Though she started off as Shamita Shetty's friend, their friendship didn't last for a long time. Now, as Divya is celebrating her win, she spoke to a leading daily about her journey in Bigg Boss OTT and whether she had a word with Shamita after the show ended.

Divya told that she hasn't spoken to Shamita yet. Divya said that she wants Shamita to contact her first. "I haven't spoken to Shamita until now. After the show ended, we all are tired and resting. No one has got enough time to do other things. But I will not contact her first. I genuinely want Shamita to contact me first and I want to see how she approaches me. Because throughout the show her approach towards me was full of misunderstandings. So I would like to see that effort from her end and want to know her in real life. Because many things happen in that house and I kind of forgive but I don't forget," she told. 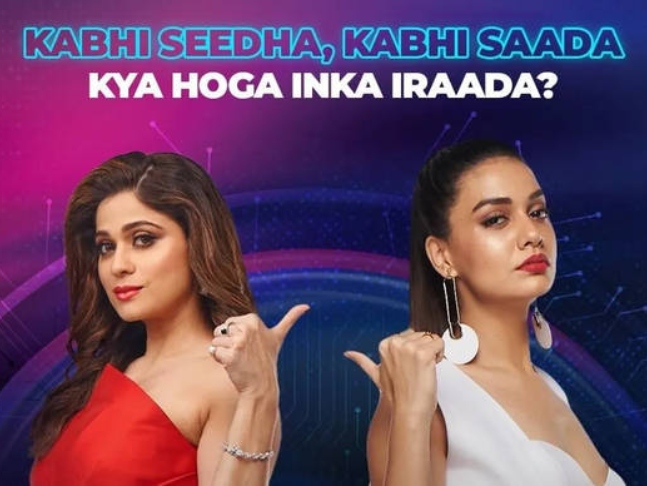 In Bigg Boss OTT, Shamita made it to the top 3. She ended her journey as the second runner-up. Nishant Bhat became the first runner-up. The Bollywood actress, who was once close to Divya, started maintaining distance from her after a point. In fact, towards the end of Bigg Boss OTT, she never liked the fact that her connection and 'friend' Raqesh Bapat grew closer to her.

Shamita is yet to talk about her equation with Divya after the show ended.