Advertisement
HomeTELEVISION NEWSTELLY BUZZHina Khan remembers moving conversation with Sidharth Shukla after her father passed away, says 'can't really share it with you, but I still go through that chat'

Hina Khan, who lost her father in April this year, has shared how Sidharth Shukla made her smile through messages when she was dealing with the loss. In a new interview, Hina said that Sidharth texted her after her father's death and that they had a brief conversation that cheered her up. She said that she would never divulge the details of what they spoke about, but would want to share the conversation with Sidharth's family, who are looking for stories about him.

She told, “Sidharth's passing shook me, real bad, real bad. I don't want to brag and talk about it much, and what I went through. All I would like to tell you is that I terribly miss that person and it is the most unfortunate thing that could happen, and so, so sudden.” 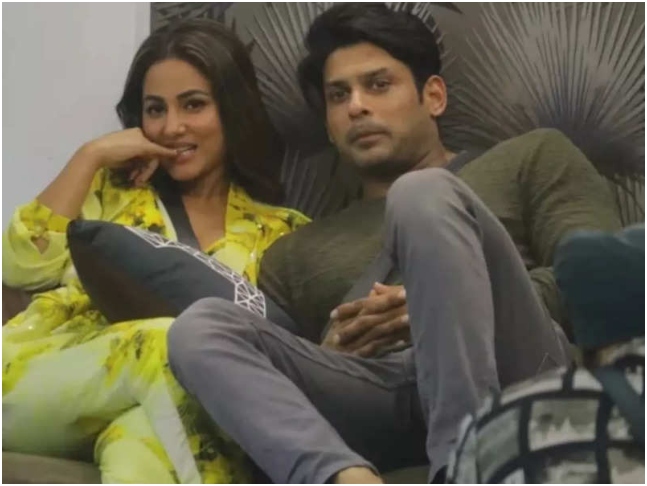 Recommended Read: My heart goes out to his family and Shehnaaz Gill: Shamita Shetty and Neha Bhasin pay tribute to Sidharth Shukla

She continued, “I remember he called me when dad's thing happened. And I did not answer. And then he messaged me, and I started chatting with him for two-three minutes. He cheered me up. I had a smile on my face. I can't really share the chat with you, but I still go through that chat. And I'm going to share that with his family so that they get a smile on their face. Because they are definitely speaking to people and looking for an instance or a side of him probably which they don't know. Obviously they're trying to collect all the memories possible.”

Sidharth Shukla breathed his last on September 2. The Bigg Boss 13 winner was rushed to Mumbai’s Cooper Hospital, where doctors declared that he died of a massive heart attack. The Balika Vadhu star left a deep void in the hearts of his millions of fans. Hina and Sidharth became great friends last year when they entered the Bigg Boss 14 house as seniors along with BB7 winner Gauahar Khan.