Advertisement
HomeTELEVISION NEWSTELLY BUZZKapil Sharma reveals his painful back injury forced him to shut The Kapil Sharma Show, says 'I have suffered a lot'

Kapil Sharma reveals his painful back injury forced him to shut The Kapil Sharma Show, says 'I have suffered a lot' 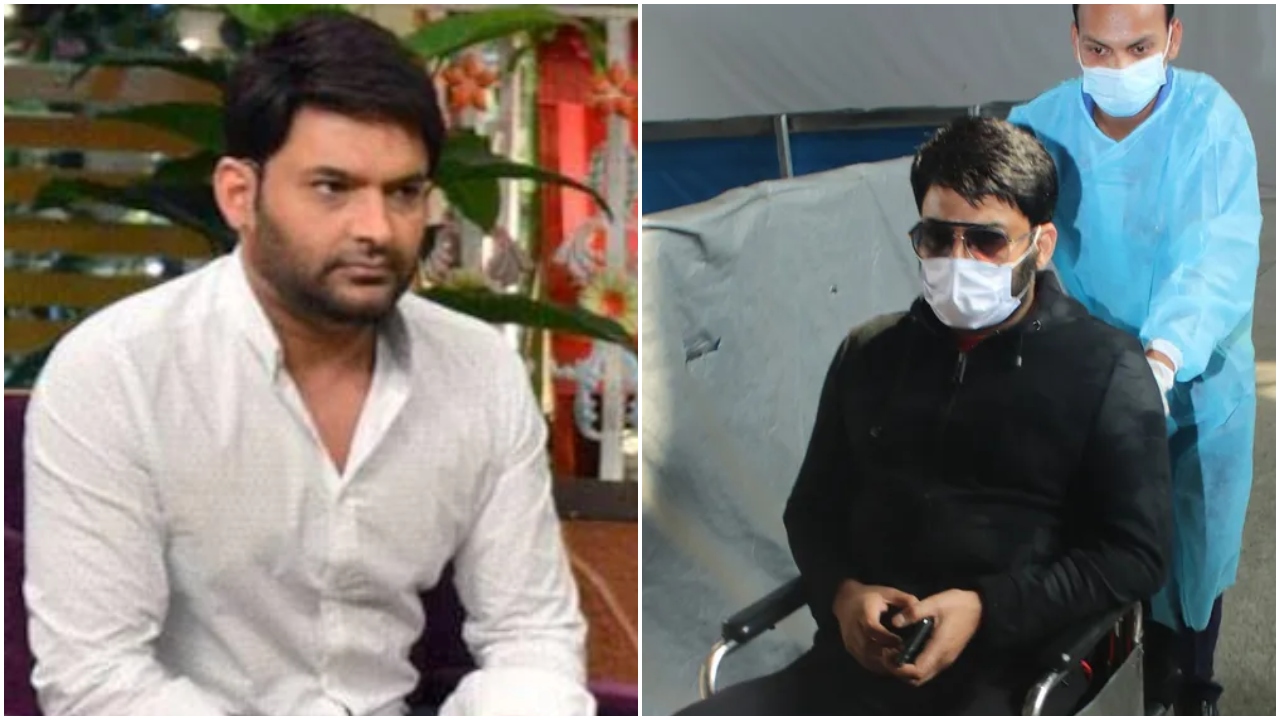 In February this year, actor-comedian Kapil Sharma was spotted at the airport. He was snapped sitting in a wheelchair as he returned back to the city. Kapil had revealed that he had suffered a back injury at the gym. Now, shedding more light on his injury, Kapil appeared in a video on Instagram on World Spine Day. In the video, the actor-comedian revealed that he was diagnosed with a condition called Sciatica in 2015 during his visit to the US. He saw a doctor in the US and had felt relief. However, the problem resurfaced in January 2021.

In the video, Kapil said, "I suffered this again in January 2021. I had so many plans but I had to stop everything. I had to take my show off-air because of the injury. This pain leads to a change in your behaviour, you start feeling helpless because you can’t get up from bed. And then people start telling you that you will gain weight by lying down all the time. You should start liquid diet. A person is already in pain and someone gives you a salad to eat, your pain is doubled. I have suffered a lot."

Recommended Read: Kapil Sharma reveals media reports made him realise he had depression, credits wife Ginni Chatrath for staying with him like a 'strong pillar'

In February, Kapil was on paternity leave. He welcomed his second child, a baby boy, with his wife Ginni Chatrath. They named him Trishaan. The couple has a daughter named Anayra, who was born in 2019.