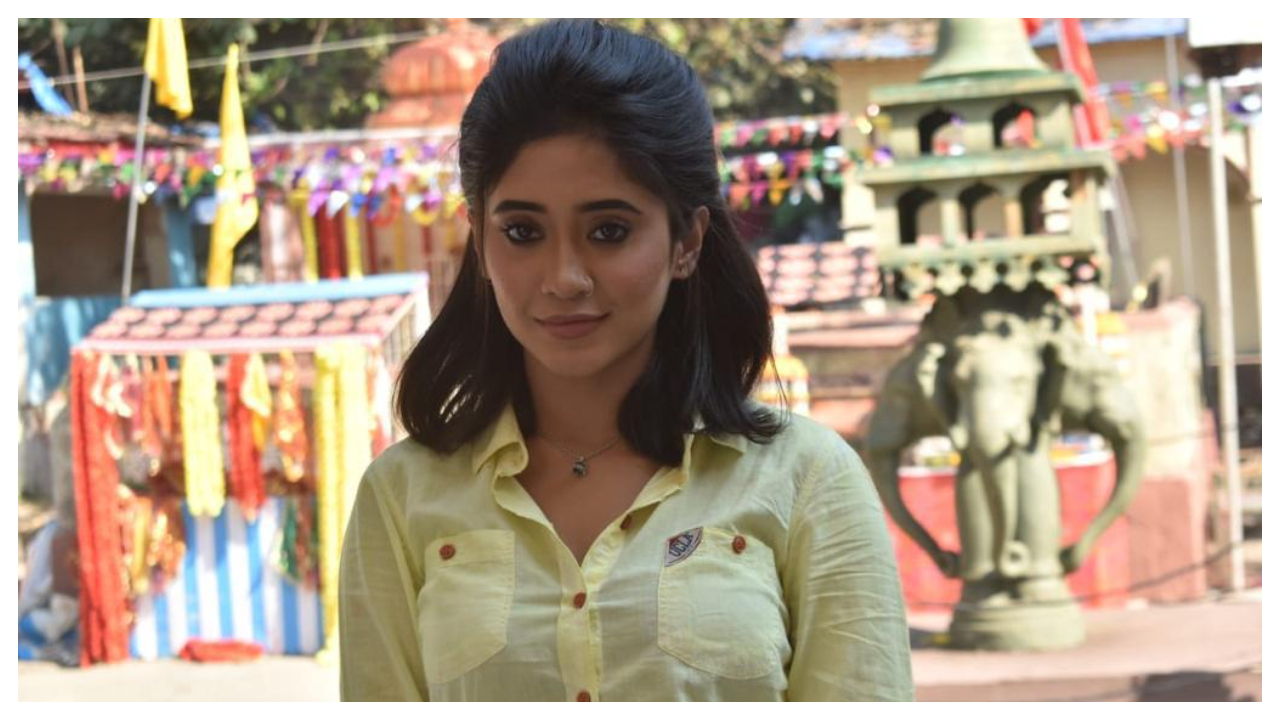 The popular television show Yeh Rishta Kya Kehlata Hai has been the longest-running one and has managed to create history on Indian Television. The makers have managed to keep the show relevant with changing times for almost a decade. Yeh Rishta Kya Kehlata Hai premiered in 2009 on the Star Plus and featured Hina Khan and Karan Mehra as the lead in the early seasons. Later, Shivangi Joshi and Mohsin Khan were introduced as show leads and they also managed to establish a fan connect plus viewer connect in recent seasons.

Now the show is headed for a leap and a new phase. And changing with times also means a change in the cast. Yes, you heard it right. While the new cast will soon be unveiled, the current leads are bidding farewell to the show. Mohsin Khan (who plays Kartik in the show) has already wrapped his shoot and actress Shivangi (who plays Sirat) will soon be wrapping up her shoot as well. 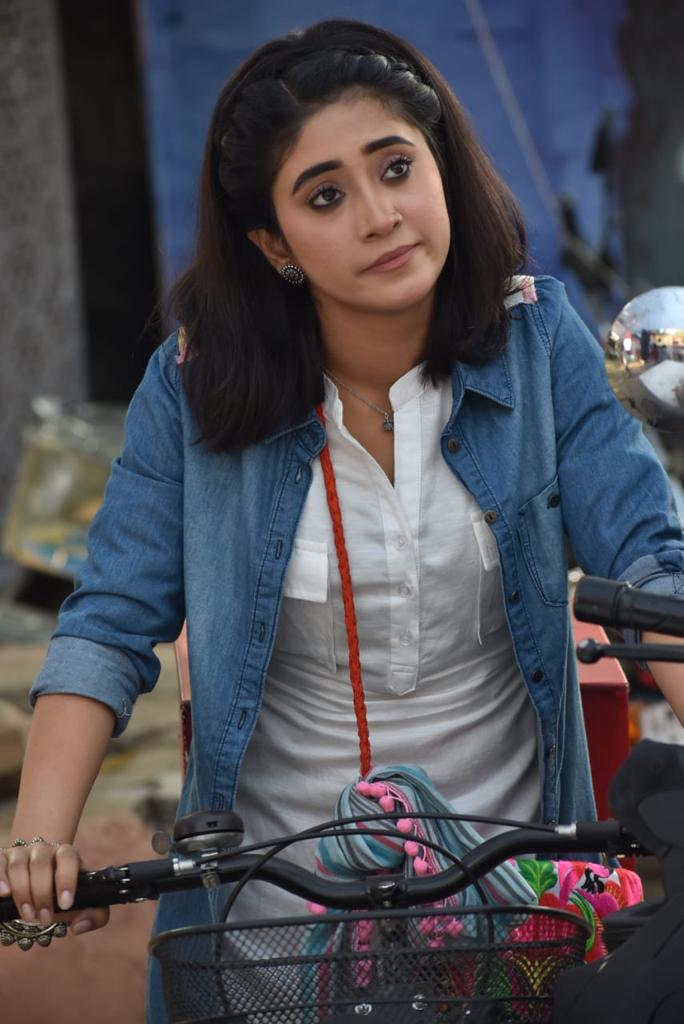 Shivangi says, “I will forever be grateful for the boundless love & affection I have received while playing Naira and Sirat (especially Naira) in Yeh Rishta Kya Kehlata Hai. To Rajan Shahi Sir, to Star Plus, to the show, to my co-stars, and the incredible people who make it, thank you for giving me the finest memories & moments I could have ever asked for. Without all of you, I wouldn't be the person I am today. It's rare to get a chance to be a part of something that's beautiful, historic, and incredible. And finally to our well-wishers, thank you for falling in love with Naira & Sirat and supporting our journey till the end. I'll miss this more than anything.”

Well, we are sure Kairav, Shivin fandoms will miss their favorite couple on screen!