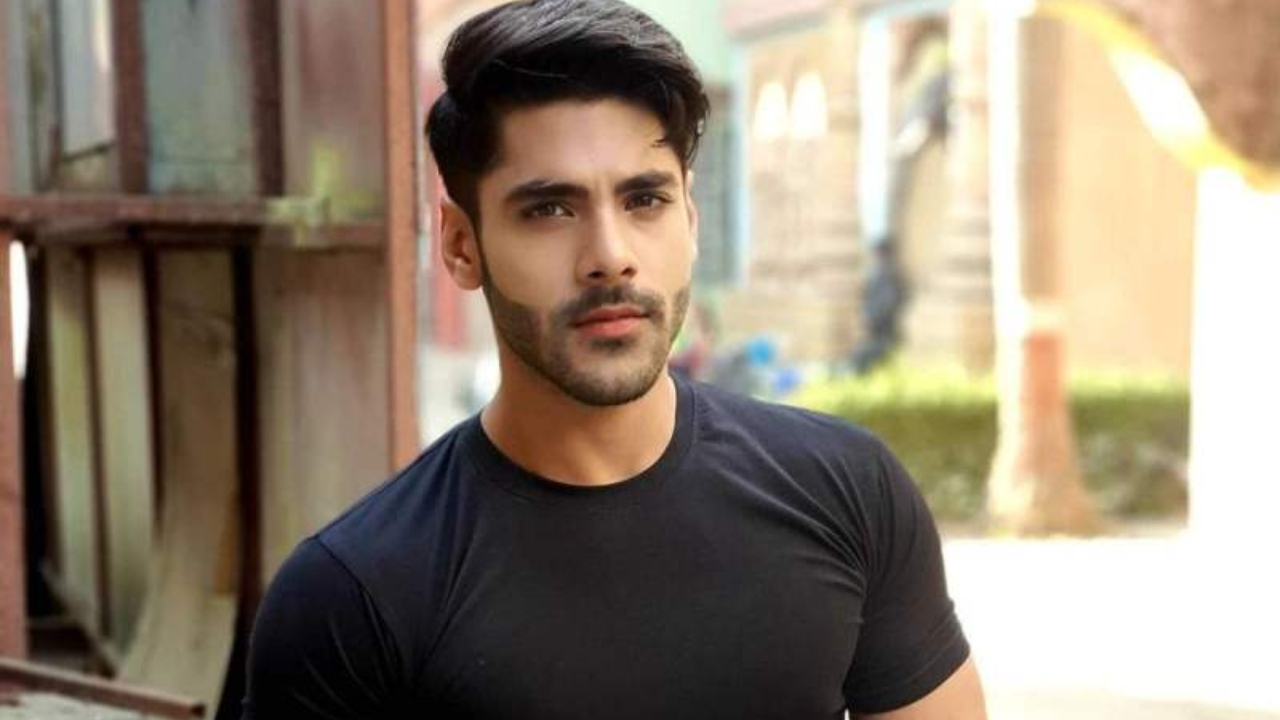 It is often noticed that Bigg Boss graduates make it to Colors' flagship show Khatron Ke Khiladi. Hosted by Rohit Shetty, the stunt-based reality show has been a popular choice of celebrities. The 11th season of Khatron Ke Khiladi wrapped up right before the premiere of Bigg Boss 15, and reports are coming in that the team has started work on the 12th edition.

According to an entertainment portal's report, the makers of Khatron Ke Khiladi have reportedly initiated talks with Simba Nagpal for the next edition. There is no official confirmation about this as of now. Simba was evicted from Bigg Boss 15 on November 23. He was one of the 'Bottom 6' contestants of the show. 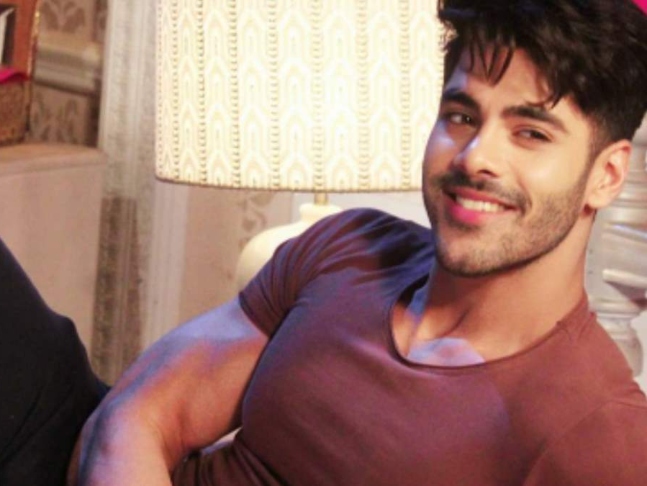