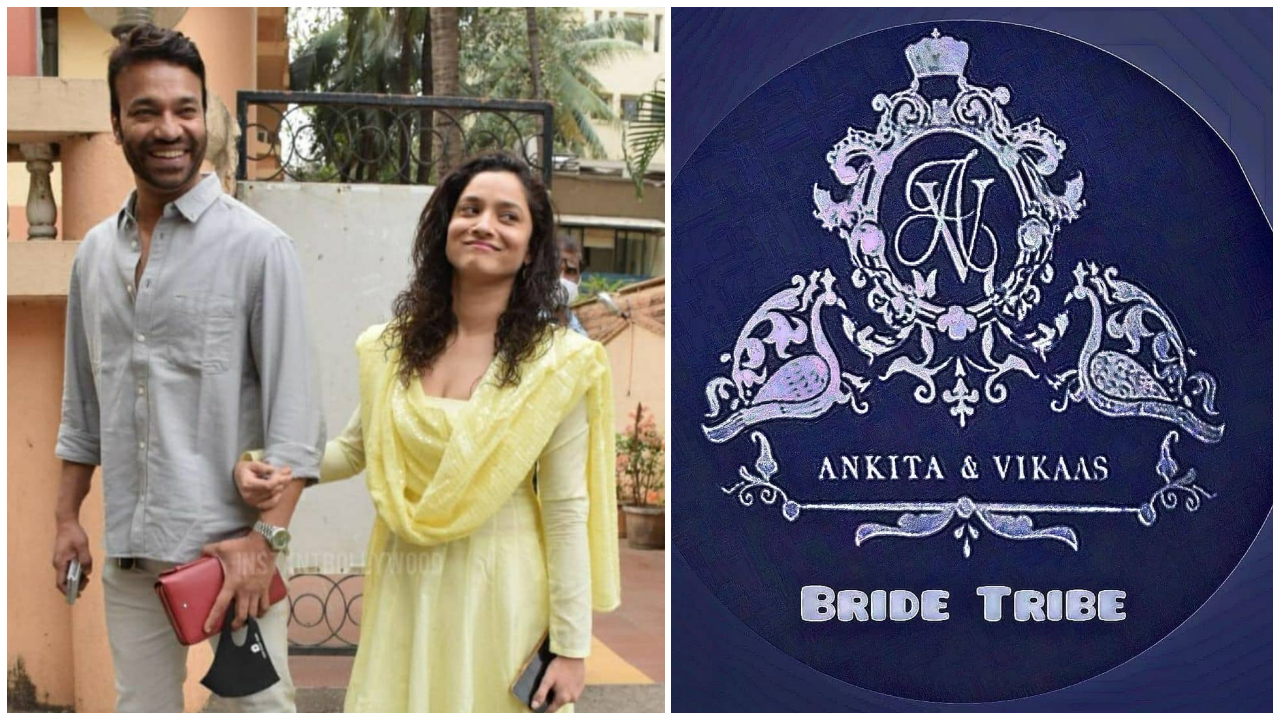 Ankita Lokhande and fiancé Vicky Jain stepped out earlier today and were greeted by the paparazzi. The lovebirds answered questions regarding their upcoming nuptials and although they did not divulge details but gave plenty of hints about the wedding. Dressed in a yellow salwar kameez, Ankita blushed as the photogs called Vicky ‘Jiju’.

A video of the couple has gone viral where the paparazzi quiz the couple about their impending wedding and call Vicky ‘Jija ji’ (brother-in-law). Responding to their questions, Vicky said, “Abhi shaadi ka mahina shuru ho raha hai kal se’ (The wedding month is beginning from tomorrow). Ankita smiled and said “right: and Vicky said, “Sab hone wala hai” (Everything will happen). Reportedly, Ankita and Vicky will be tying the knot on December 14.

As per media reports, Ankita and Vicky were spotted outside renowned producer, Kamal Jain's office in Juhu, as they were reportedly there to invite him for their wedding.

They also went to Ekta Kapoor's house to invite her for the wedding.

Another video of Ankita’s and Vicky’s wedding card has also gone viral on the internet. As per the wedding invite, Vicky's real name is Vikaas that can be seen on the card.

Maine Payal Hai Chhankai Row: After 'wish I could sue her' remark, Fal

Dheeraj Dhoopar and Vinny Arora Dhoopar reveal the name of their baby boy!

I’d save you a lot of money on VFX, can do most of what he does: Tiger Shroff reveals he auditioned for Spider-Man

Brahmastra: Ayan Mukerji gives an update on the release date of Part 2 and 3 of Ranbir Kapoor and Alia Bhatt’s film, blocks Diwali 2025 and Christmas 2026

Drishyam 2 Recall Teaser: Ajay Devgn and Shriya Saran’s Salgaonkar family is back to face their dark secrets with Tabu hot on their heels