Advertisement
HomeTELEVISION NEWSTELLY BUZZI'm not going to deny or confirm anything, will speak when time is right: Bharti Singh on reports of expecting first child with husband Haarsh Limbachiyaa 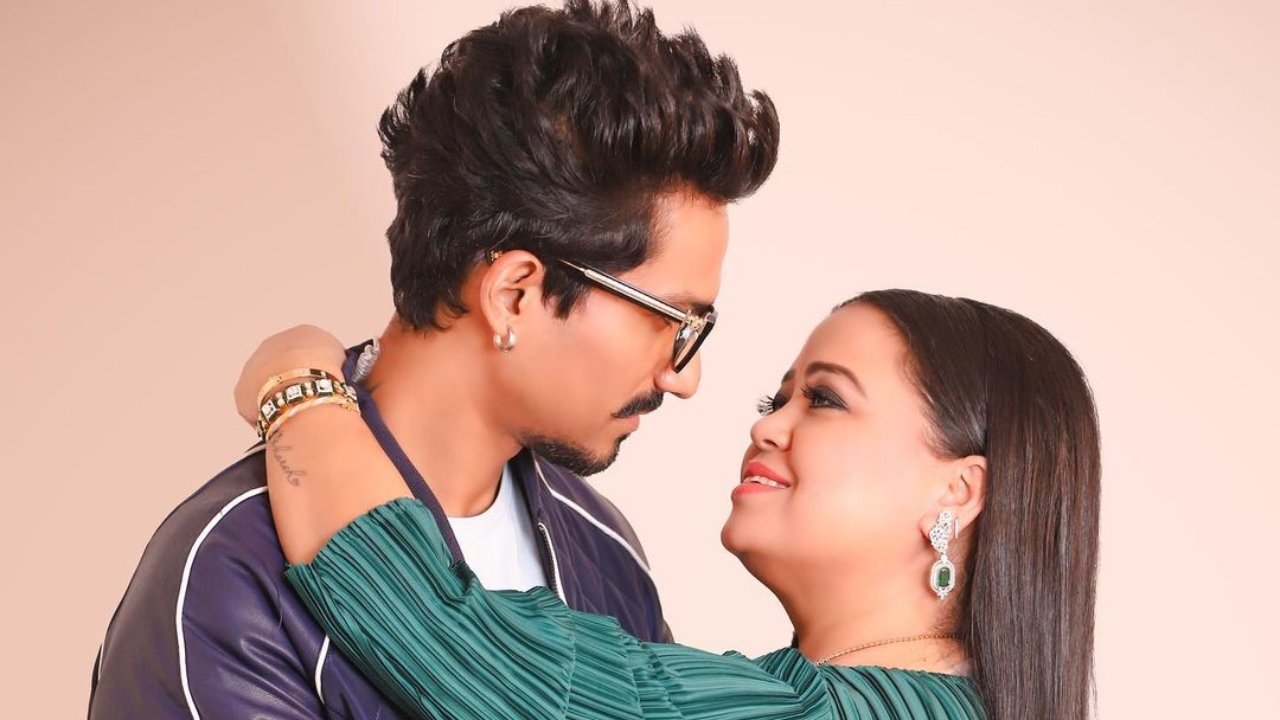 There is a lot being spoken about Bharti Singh's pregnancy. The comedienne, married to Haarsh Limbachiyaa, has been tackling questions on planning a child with her husband. Now, it seems the couple is preparing for the arrival of a new member. According to a leading daily's report, Bharti is expecting her first child with Haarsh and has put all her work commitments on hold for the time being.

A source close to the development told the daily that Bharti isn't stepping out frequently and has chosen to keep a low-profile before making a formal announcement. "It is at a very early stage. Singh is already on rest and has halted her work commitments for now. She is not stepping out much and keeping a low-profile," the source told. 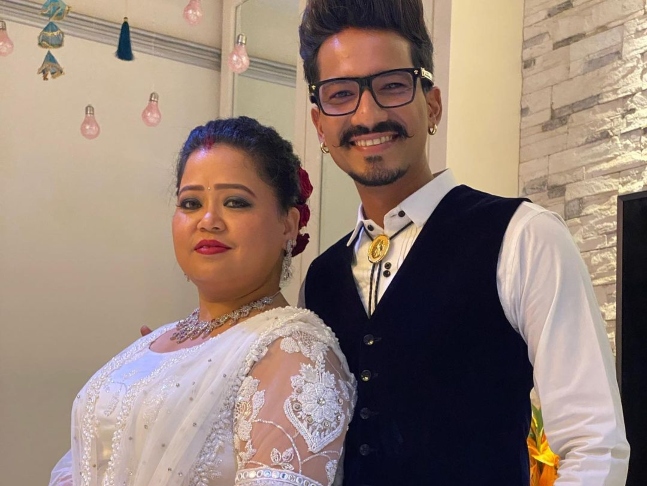 When the leading daily reached out to Bharti, the comedienne said, "I'm not going to deny or confirm anything. But when the time is right, I will speak openly about it. One cannot hide such things. So when I want to reveal it, I will do it publicly."

In 2020, Bharti promised that she will have a baby with Haarsh this year. On Dance Deewane 3, the comedienne once again spoke about starting a family. After watching a performance on a mother who lost her 14 days old baby to COVID-19, Bharti broke down and said, "We are planning a baby but after hearing about such cases, we don’t feel like starting a family. We are deliberately not talking about having a baby because I don’t want to cry like this."

Bharti and Haarsh tied the knot in 2017.