Advertisement
HomeTELEVISION NEWSTELLY BUZZEveryone was being guided to go against Umar Riaz, his game was getting stronger: Asim Riaz reacts to his brother's 'unfair' eviction from Bigg Boss 15

Everyone was being guided to go against Umar Riaz, his game was getting stronger: Asim Riaz reacts to his brother's 'unfair' eviction from Bigg Boss 15

Umar Riaz's eviction from Bigg Boss 15 came across as a major shock to the audience as well as fans. He was shown the door for being physically violent with Pratik Sehajpal during a task last week. From boycotting the show to slamming the makers for being 'unfair', netizens came out in support of Umar. Days after the eviction, Umar's younger brother Asim Riaz interacted with the paparazzi and shared his views on Bigg Boss' decision. 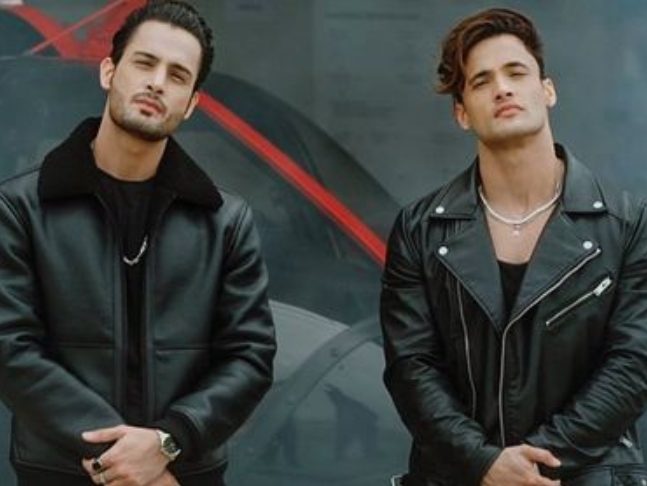 After Umar's exit from the Bigg Boss 15 house, Asim reunited with him and shared a picture on social media.

Sufi was burning with fever & was non-responsive, his wrists had to be punctured and IVs were poured: Nakuul Mehta & Jankee Parekh on son testing positive for COVID-19

‘Not Javed Akhtar's Granddaughter,' Urfi Javed gives a befitting reply to trolls in the sassiest way with her latest fashion statement