Advertisement
HomeTELEVISION NEWSTELLY BUZZSufi was burning with fever & was non-responsive, his wrists had to be punctured and IVs were poured: Nakuul Mehta & Jankee Parekh on son testing positive for COVID-19

Sufi was burning with fever & was non-responsive, his wrists had to be punctured and IVs were poured: Nakuul Mehta & Jankee Parekh on son testing positive for COVID-19 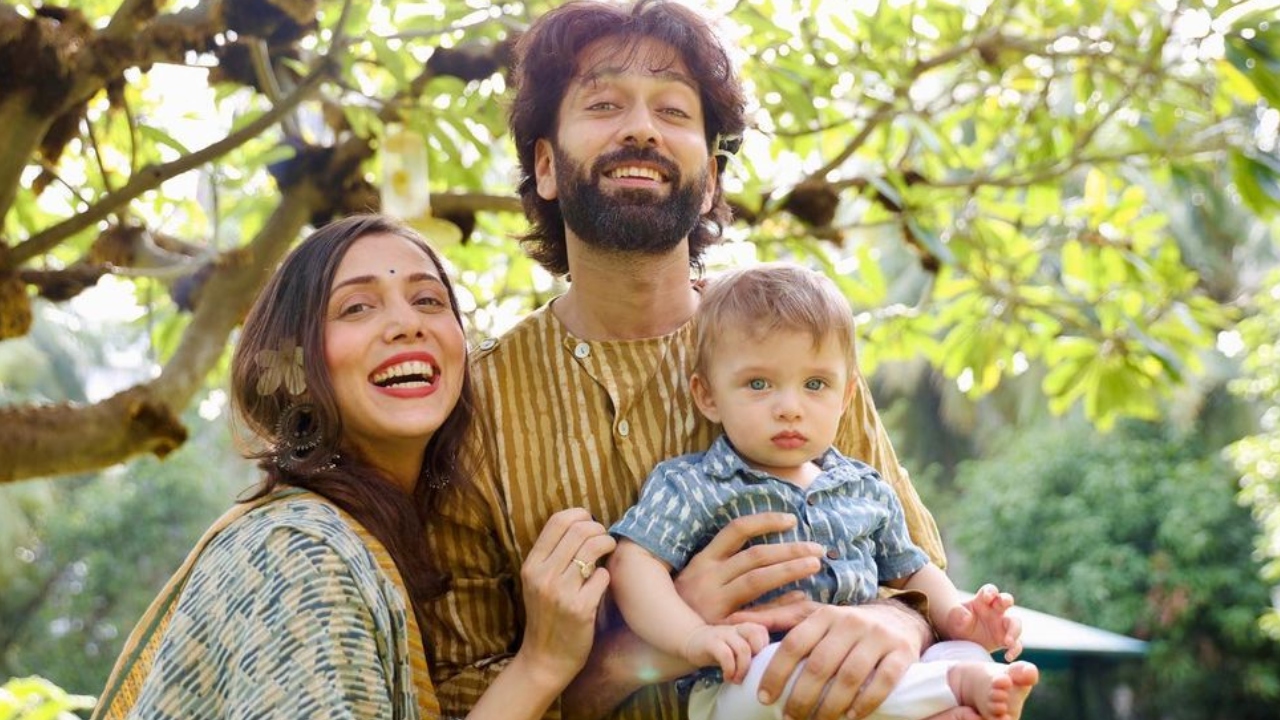 Nakuul Mehta and Jankee Parekh Mehta had tested positive for COVID-19 in December 2021. Soon, their son Sufi Mehta also contracted the virus. The 11 months old child had to be admitted to a hospital as the virus took a toll on his health. Now, Sufi has recovered and is back home. In a latest interview, Nakuul and Jankee recalled the ordeal Sufi had to go through after testing positive.

Nakuul, who tested positive first, told in the interview that Sufi's ‘wrists had to be punctured’ and ‘IVs were poured’. Jankee shared that immediately after she was diagnosed with the virus, Sufi was burning up with fever. Despite using water sponges on his body, the fever refused to subside. When the fever shot to 104, they rushed him to the hospital in a panic.

Recommended Read: Nakul Mehta's son hospitalised after testing positive for COVID-19, wife Jankee Parekh says 'wonder how did this tiny human get so much strength to face all of it'

Nakuul said, "It was a crazy night. I was at home, on call with her. She had started showing all symptoms, so her body had started breaking. He was very non-responsive, for someone who is very active."

Jankee added, "The scary part was that when he had 104 fever, I checked him, and he was burning with fever and not moving. Usually, a parent would feel that when a baby is feeling uncomfortable, he would get up and cry. But this baby was not moving. On the drive to the hospital, I was just tapping his face and calling his name."

On January 3, Jankee shared pictures from Sufi from the hospital and spoke about the painful and stressful days. Praising her son for showing courage and strength despite suffering a lot, Jankee wrote, "My fighter went through it all. Right from being rushed to the hospital in an ambulance, to him getting pricked 3 IVS, a bunch of blood tests, RTPCR, bottles of saline, antibiotics & injections to get his body temperature down. Sometimes, I wonder how did this tiny human get so much strength to face all of it?"