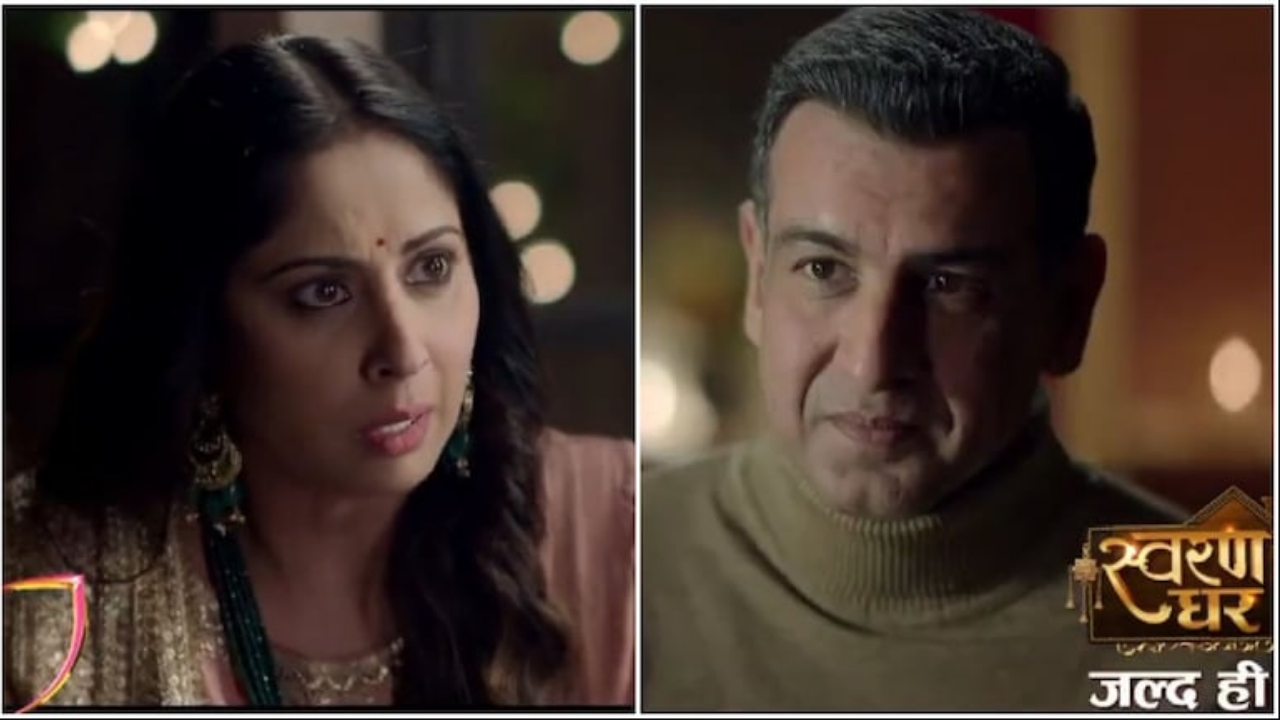 The promo of Sangita Ghosh and Ronit Roy’s upcoming TV show Swaran Ghar has been dropped and it promises a new take on parent-children relationship. The show sees Sangita and Ronit play married couple Swaran and Kanwaljeet Bedi with three grown-up sons and marks their comeback to television after more than two years.

In the promo, Sangita plays Swaran and Ronit essays the role of Kanwaljeet and can be seen playing a board game. They converse over whether they should go ahead with the divorce. Soon, Swaran's sons are seen in the police station where they want to file a complaint against their mother. They accuse her of trying to kill their father so that she can flee with her lover along with the money. Cut to the couple, they finally disclose that they are contemplating divorcing their kids since they share a strained relationship.

Swaran Ghar is produced by Ravi Dubey and Sargun Mehta's Dreamiyata Entertainment. The show will soon air on Colors TV.