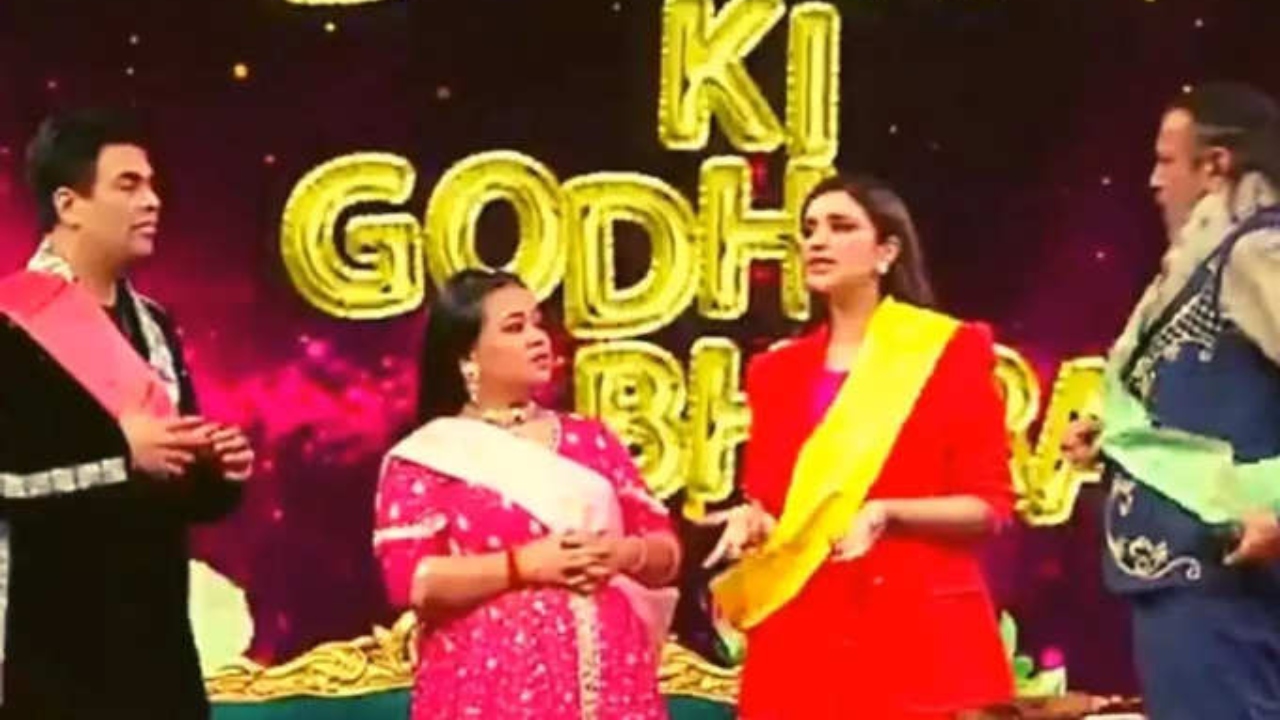 Bharti Singh, who is expecting her first child with her husband Haarsh Limbachiyaa, is currently hosting the first season of Hunarbaaz on Colors. Said to be 'India's first pregnant host', the comedienne is breaking stereotypes. In the latest promo of Hunarbaaz, it was revealed that Bharti got a surprise baby shower on the show's set.

In a statement, Bharti told, "I wanted to continue working during my pregnancy and being on the sets of the show amongst astounding talent fills me with happiness. As an artist coming from a humble background, it is very rewarding to witness so many people pursuing their passion and making it to the big stage. I wish all the contestants the very best and hope they achieve all their dreams."

Bharti and Haarsh tied the knot in 2017.