Advertisement
HomeTELEVISION NEWSTELLY BUZZAnkita Lokhande lavishes praise on husband Vicky Jain, says 'no one has ever loved me the way he does'

Ankita Lokhande lavishes praise on husband Vicky Jain, says 'no one has ever loved me the way he does' 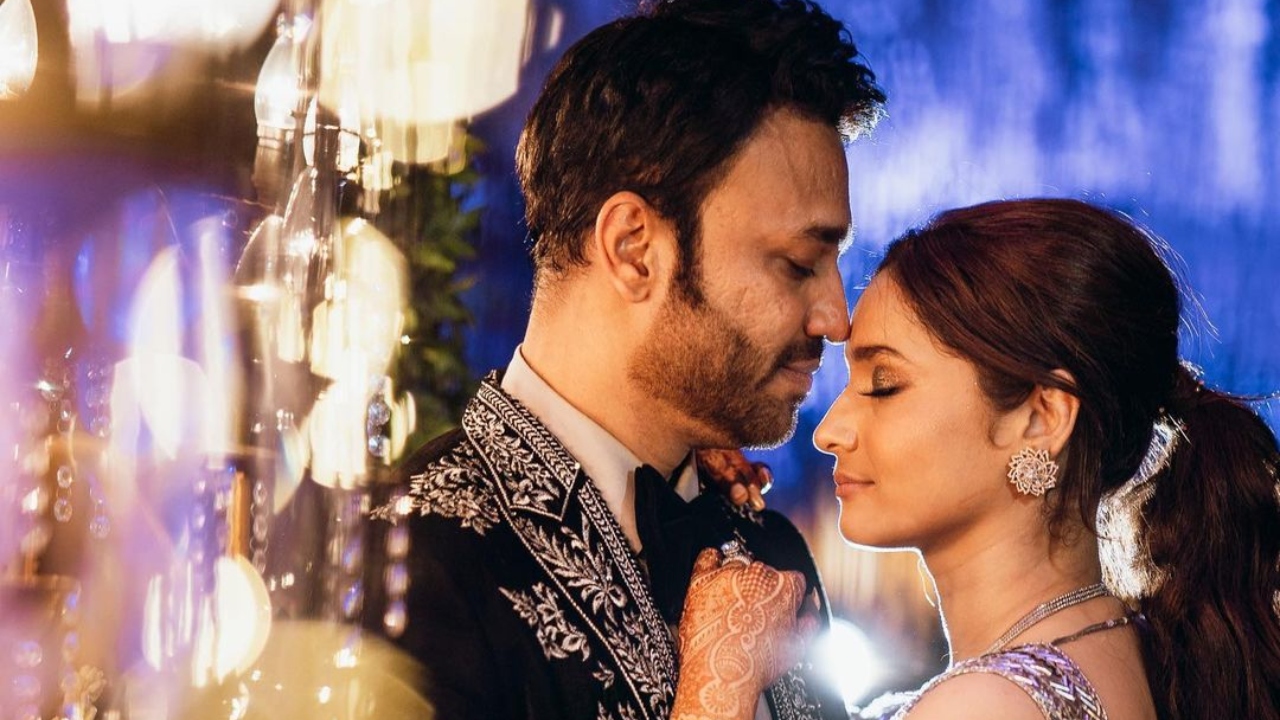 For the first time, Ankita Lokhande and Vicky Jain will be doing a television show. The newly married couple will be participating in a show titled Smart Jodi which will go on air on February 27 on Star Plus. In a promo, Ankita spoke about how Vicky became her pillar of strength when she needed him the most.

After 3 years of dating, Ankita tied the knot with Vicky, a businessman, on December 14, 2021.